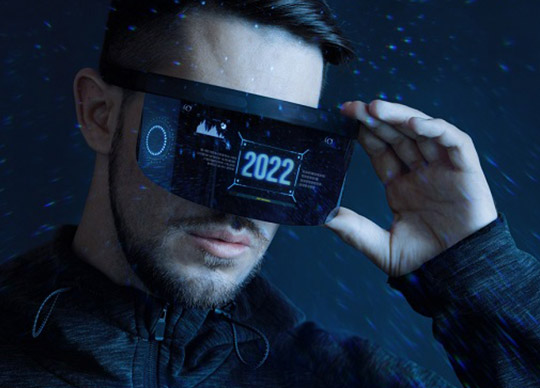 The industry reports pertain to the energy, healthcare, and retail sectors respectively.

“These industry-specific reports are the first of their kind released by Darktrace, representing an important effort to surface the data underpinning the rapidly evolving threat landscape that we are defending against,” commented Toby Lewis, Global Head of Threat Analysis, Darktrace.

“The trends reveal crucial sector-specific challenges, from the tendency for hackers to siphon off the energy sector’s resources in the form of crypto-jacking, through to the invaluable nature of patient data which leads to data exfiltration in the healthcare sector,” commented Lewis. “The surge in credential-based attacks across the retail sector reflects the fact that identity theft will be a key trend for 2023, increasing the need for AI-based behavioral analytics for understanding employee actions in rich context and authenticating the actions taken using certain credentials.”

Against the backdrop of a global energy crisis, Darktrace’s energy sector report reveals that illegal crypto-mining threats, whereby bad actors steal energy and processing power from other devices and networks, are on the rise across the industry. Notable findings include:

The report divulges two real-world crypto-mining threat finds from a European and US energy organization respectively, which were both stopped by Darktrace’s AI technology. In the former case, attackers were caught attempting to mass pool crypto-mining capabilities using 5 internal servers at the organization.

One threat find in the report from August 2022 details the discovery of a never-before-seen attack tool lying dormant inside a well-known UK automotive retailer. Months before Darktrace had been adopted by the retailer, one of its devices had become infected with novel malware that lay dormant, establishing a foothold and waiting for the right time to launch an attack. After deployment, Darktrace AI caught the malware when it made multiple authentication attempts using spoofed credentials for one of the organization’s security managers. If successful, the attack could have undermined the organization’s entire security posture, allowing malicious software to gain control of the company’s infrastructure from within.

Often viewed as a ‘soft target’ for cyber-criminals, hospitals and other healthcare organizations are extremely rich data sources from which attackers can make a profit by selling patient information such as medical records, credit cards or banking details. Darktrace’s healthcare sector report notably revealed:

The report details a real-world sophisticated threat faced by a US healthcare provider in which a malicious PowerShell script was discovered to be deployed on one of the organization’s internal servers, an attempt to give bad actors remote control over the target network. The threat was autonomously thwarted by Darktrace’s RESPOND™ technology before attackers could do harm.

You can read the full report here

[1] The data pertains to the period January-October 2022 and is compared with the same period in 2021.