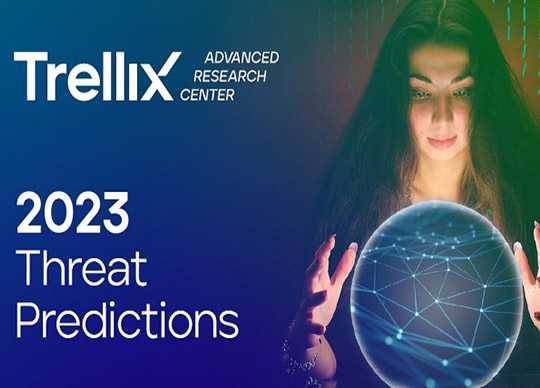 “Analysing current trends is necessary but being predictive in cybersecurity is vital. While organisations focus on near-term threats, we advise all to look beyond the horizon to ensure a proactive posture,” said John Fokker, Head of Threat Intelligence, Trellix. “Global political events and the adoption of new technology will breed novel threats from more innovative threat actors.”