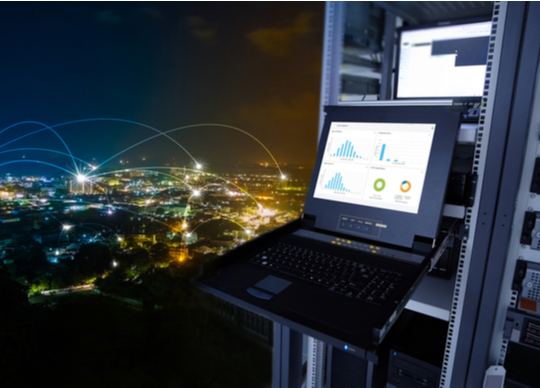 “The pandemic made remote work and cloud-based applications necessary, and by doing so, accelerated the obsolescence of the classic hub-and-spoke networking model,” said Mauricio Sanchez, Research Director, Network Security, and SASE & SD-WAN at Dell’Oro Group. “Rather than thinking of networking and security as separate problems to solve, they are now being thought of as a continuum and driving together cloud-friendly networking and security technologies into SASE,” added Sanchez.