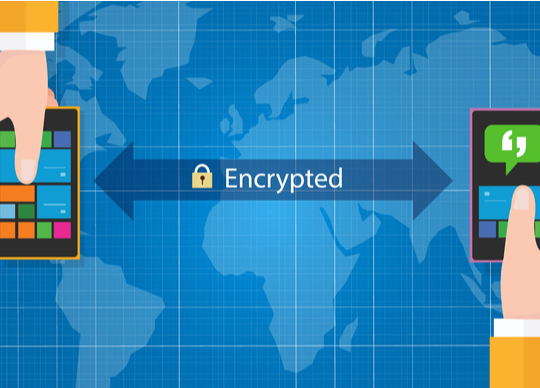 Secured Communications has announced it has introduced what it says is a ‘world first’ commercial implementation of messaging layer security (MLS) and asynchronous ratcheting tree (ART) encryption to keep all online messaging secure and private.

This protects every message, every time, no matter how many messages, devices or people are involved. It leverages AES 256 and Elliptic Curve Cryptography to encode messages, files sharing, calls and video conferencing.

Secured Communications’ CEO, Robert Wilson said: “MLS gives us an advantage because we are now clearly positioned as the company best able to safeguard our clients’ communications. We have been able to win the race to be the first to introduce MLS because our platform, Mercury, is built on the foundation of security allowing us to innovate and continually evolve to protect clients against an expanding threat environment in a post pandemic world. Some of the major competitors have invested billions of dollars into research on MLS but have thus far been unable to implement it due to their focus on retaining existing architecture which was not built with security first. There is no other product on the market that can rival Mercury for security and ease of use. It is both simple and powerful.”

End-to-End Encrypted (E2EE) messaging applications on the market today have made it easy to connect with co-workers, vendors, and other business partners around the world. But E2EE protocols used in many popular apps lose their security integrity when more than two people or devices are in a conversation. This means even direct messages can be compromised. Other messaging platforms on the market use “sender keys”, which are sent with the message for the other participant’s devices to decrypt. This can expose group conversations to ‘man-in-the-middle’ attacks and once compromised, an intruder can passively listen in on conversations going forward.

Damien Fortune, Secured Communications’ Chief Operations Officer, said: “Increasing technical sophistication and access to more computing power by those that choose to hack into your business systems has made the migration away from TLS-based security an inevitable requirement. With modern workflows shifting away from antiquated email systems in favor of messaging and collaboration-centric tools, MLS was the obvious answer.”