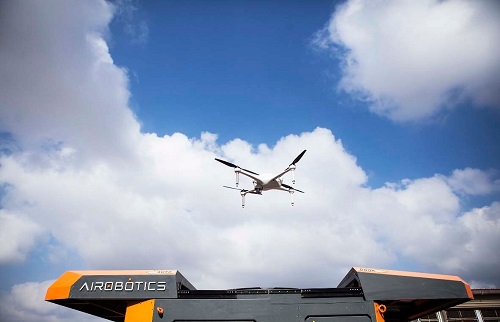 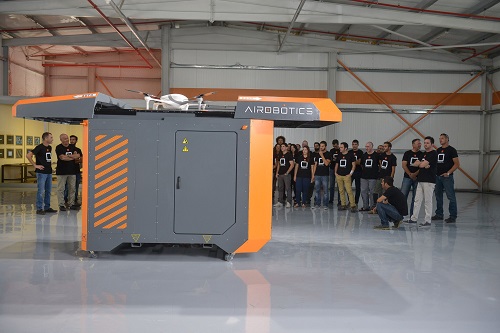 Airobotics, a global leader in fully automated industrial drones, has raised US$32.5 million in funding led by new investors including BlueRun Ventures China, as well as Microsoft Ventures, and OurCrowd.com.

Airobotics CEO and Co-Founder Ran Krauss said the company is delighted to have gained the support of partners that share the same entrepreneurial approach and visionary investor outlook.

“We are thrilled to lead this round of investment,” says Jiajie Wu, Executive Director, BlueRun Ventures China. 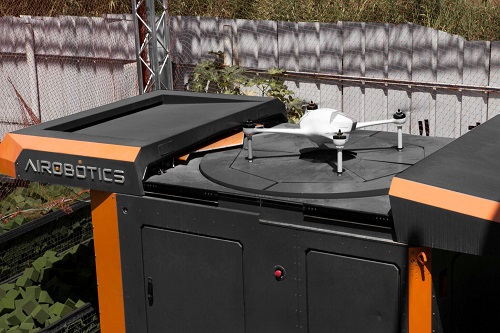 “Airobotics is a game changer which has successfully matched revolutionary drone technologies with real industrial needs. In addition to its existing customer base in Western countries, we believe Airobotics will see substantial opportunities in Asia, which is one of the world’s largest industrial markets.”

A new investor for Airobotics, OurCrowd.com Australia Managing Director Dan Bennett said a substantial amount of the funding raised for Airobotics was through Australian investors.

“The level of support gained in Australia is an indicator the value proposition the company represents for the mining industry and the potential in other industries.”

Mr Krauss said Airobotics is expanding its hold in industrial facilities such as mine sites, refineries, seaports, oil and gas facilities and will use its new funding to expand business development efforts across Australia’s mining industry.

Airobotics is the first company in the world to be granted with authorisation to fly fully automated drones without a pilot, as licensed by the Civil Aviation Authority of Israel (CAAI), which positions the company as a world-leader in the field of automated drones.

“We continue to execute on our vision: taking the human pilot out of the loop and increasing the value drones can create,” said Mr Krauss.

“This fundraising enables us to continue executing on our vision, both in industrial facilities and with our newly launched Defense division. Our next stop – automated drones in cities.”

About Airobotics:
Airobotics has developed a pilotless drone solution, the first of its kind in the global market.

The team at Airobotics fuses expertise in aerospace hardware design, robust electronic systems, leading software engineering, and years of experience in commercial drone operations. This varied experience has allowed them to design a solution suited to address the needs of the world’s most complex industrial environments.