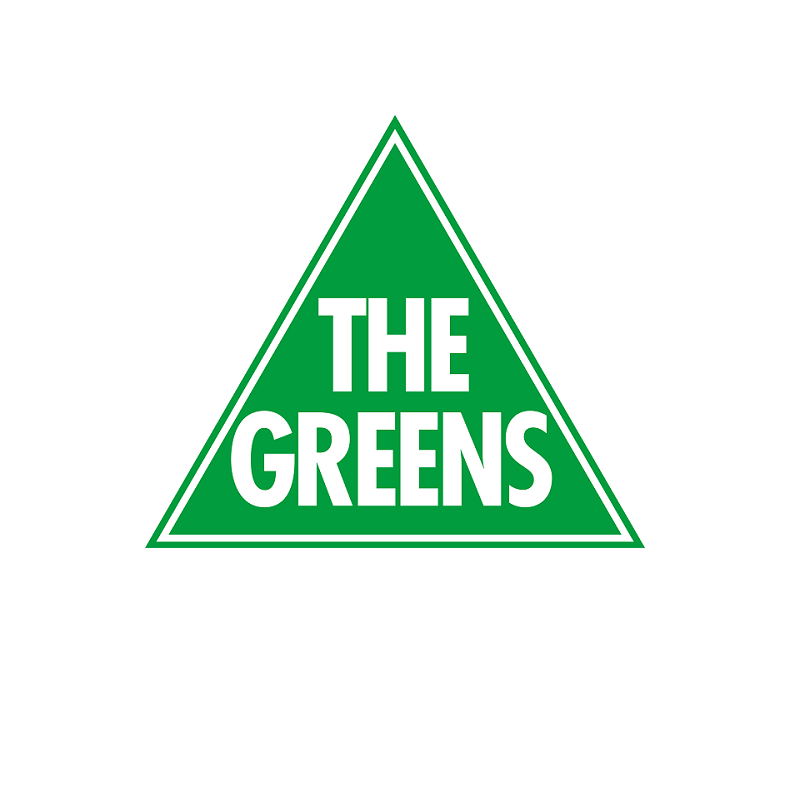 The Government response to the NBN Joint Standing Committee Report shows how clueless and careless the Turnbull Government are about the urgent need of all Australians to access 21st century internet for work, business, study, and everyday life, Senator Jordon Steele-John said on the 17th of January.

“This Government’s legacy will be knowingly botching Australia’s largest infrastructure project and setting Australia back decades in terms of digital capabilities. Their unrelenting pursuit of the unfair and unreliable Multi Technology Mix (MTM) shows that they just don’t have what it takes to lead Australia into the digital future.

“This is a continuing disgrace from a Government that does not even support a framework to ensure that installers do a good job in the first place. There are clear recommendations to reduce the ongoing cost of installation that this Government is blatantly ignoring.

“I have had hundreds of people complain to me about the quality of the installation and connectivity of the NBN since being connected to the new network – and that is with the NBN supposedly less than half completed.

“The Greens have long advocated for this vital infrastructure project to be built and built properly in the first place; this Government has failed to deliver on every level.

“Australians are sick of the politicking on this issue, they just want a 21st century NBN that everyone can use, without downtime, without remediation, and without having to spend endless hours waiting for complaints to be resolved.

“The Australian Greens call on the Government to implement the recommendations of the 1st Report of the 45th Parliament of the Joint Standing Committee on the NBN. The report can be viewed here.”