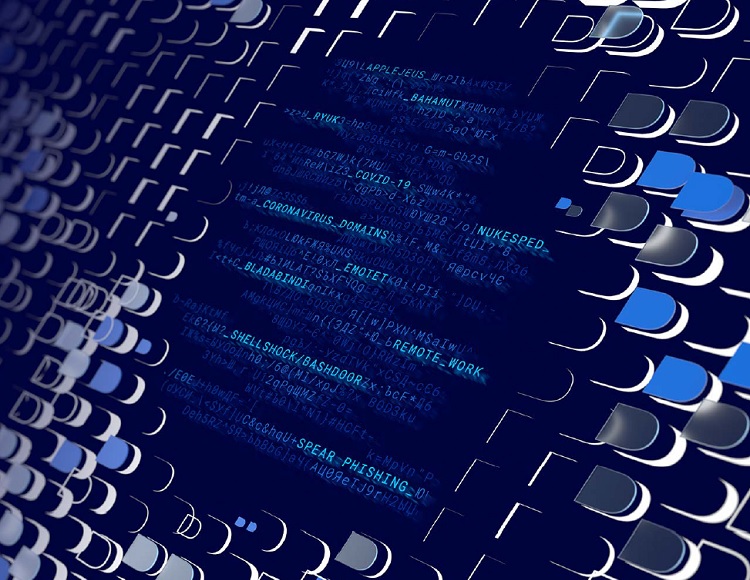 BlackBerry has released its annual 2021 BlackBerry Threat Report, detailing a sharp rise in cyberthreats facing organisations since the onset of COVID-19. The research shows a cybercrime industry which not only adapted to new digital habits, but also became increasingly successful in finding and targeting vulnerable organisations. The research also highlights a dangerous new shift in the cybercrime world, one where mercenaries and crimeware-as-a-service models have become increasingly accessible.

At the outset of the pandemic, countless organisations suddenly had to support a large proportion of their workforce remotely, with many forced to digitise various parts of their infrastructure overnight. This evolution and adoption of digital offerings exposed companies to inadequate protections for employees and customers amongst an ever-growing and under-secured attack surface. There was also a greater merging of cyber and physical threats, with cybercriminals increasingly targeting healthcare organisations or using the pandemic to trick already vulnerable populations.

“The cybersecurity industry becomes more complex each passing year as new technologies, devices and innovations emerge – and at no time was that truer than in 2020, which witnessed everything from a global pandemic to the U.S. election,” said Eric Milam, Vice President of Research and Intelligence, BlackBerry. “As the world becomes more interconnected and as new dimensions to cybercrime continue to rise, preparation will become a key factor in successful threat prevention in 2021.”

Additionally, the report highlights a burgeoning crimeware-as-a-service business model as well as the increasing sophistication and collaboration of these hacker-for-hire groups. Not only was the ransomware-as-a-service model highly successful – especially as more non-digital natives transacted online – but the additional research into threat actors such as BAHAMUT and CostaRicto shows that these groups possess the tools once thought to be solely the domain of nation-state attackers. This presents a new danger for companies, one where attacks can be more frequent, skillful and targeted.

“As both public and private organisations work to meet cyber espionage groups at ground zero, the foundation for robust security practices remains unchanged. From round-the-clock monitoring to AI-driven security tools and insider threat detection, the same time-tested security fundamentals – and an understanding of how current events impact an organisation’s attack surface – can make the difference between a data breach and a successful cyber defense,” Milam continued.

To learn more and download a copy of the report, visit Marketplace.