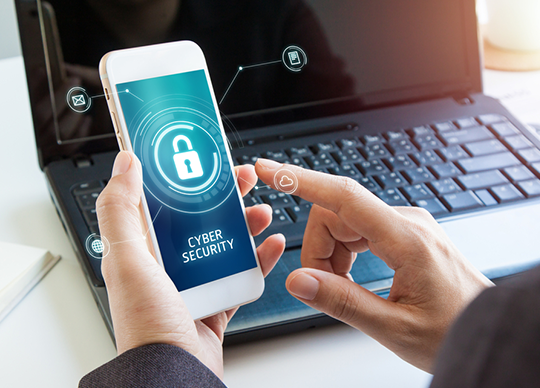 BlackBerry has announced its SecuSUITE for Government offering now provides certified end-to-end encryption of all group phone calls and instant messages for governments and enterprises alike.

The global pandemic has forced millions of employees into working from home. To avoid disruption, teams are turning to group calling methods to ensure business continuity, however most are vulnerable to threat actors. Enterprises and government officials around the globe are increasingly being targeted by coordinated eavesdropping attacks. SecuSUITE protects these individuals against identity spoofing, metadata harvesting and communications interceptions which can compromise sensitive discussions and major operations.

David Wiseman, Vice President Secure Communications, at BlackBerry comments: “We are delighted to now offer secure group calling in a system that is certified by NIAP and NSA CSfC. This is a huge advantage for governments and organisations that are distributed internationally and require Top Secret-grade encryption for their communications.”

SecuSUITE for Government technology is protecting 18 governments worldwide against electronic eavesdropping from unclassified through Top Secret clearance levels. SecuSUITE has been certified in accordance with the Common Criteria, assuring government agencies of the security of their mobile communications.

Kerry Leo, Senior Vice President at CACI International Inc comments: “The continued development of new features by BlackBerry to the SecuSUITE software enables CACI to deliver new capability to the SteelBox® cloud service. The new group calling feature is already being used today by U.S. federal civilian, Department of Defense, and Intelligence Community customers to communicate securely with groups of users on an encrypted call from anywhere across the globe. CACI’s partnership with BlackBerry enables the technology innovations that our customers rely on for mission success.”