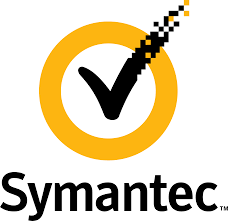 On the 15th of October, the US FBI and NCA (in the UK) arrested a key figure behind a banking scam responsible for the theft of tens of millions of dollars. The group, reportedly operating out of Eastern Europe, used Dridex malware to harvest banking credentials from individuals and businesses around the world, with the US, Japan and Germany sustaining the highest number of infections, followed closely by the UK, Canada and Australia.

Symantec has full details about the Dridex malware on its blog, including how it works and how to prevent infection.