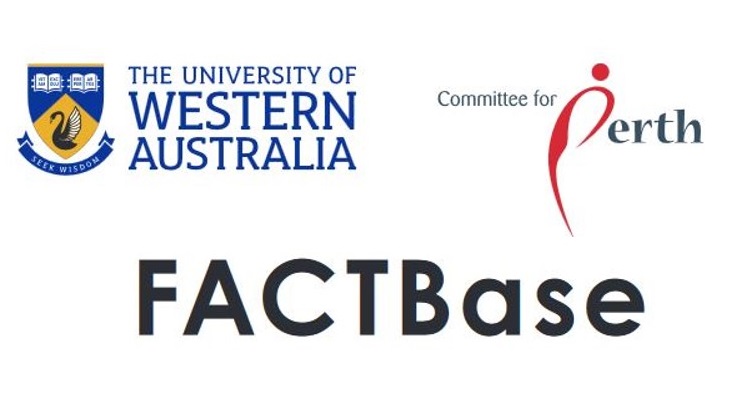 The latest FACTBase 48 Bulletin is part of the Committee for Perth and RAC Get a Move On! project. The report, called The Impacts of Employment Decentralisation on Commuting, examines the impacts of employment decentralisation and types of spatial organisation on commuting distances, patterns and travel times.

The key findings from the report are: