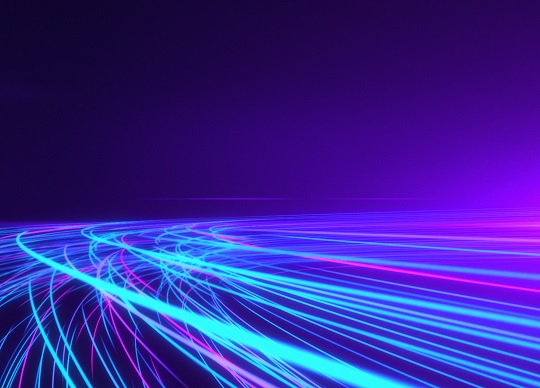 The pandemic’s work-from-home reality resulted in an unprecedented change for organisations as they fought to defend exponentially greater attack surfaces from cybercriminals armed with powerful cloud-based tools, cloud storage and endless targets. As working environments evolved, so did the methods of threat actors and other motivated perpetrators, as detailed in the latest 2021 SonicWall Cyber Threat Report.

“2020 offered a perfect storm for cybercriminals and a critical tipping point for the cyber arms race,” said SonicWall President and CEO Bill Conner. “The pandemic — along with remote work, a charged political climate, record prices of cryptocurrency, and threat actors weaponizing cloud storage and tools — drove the effectiveness and volume of cyberattacks to new highs. This latest threat intelligence offers a look at how cybercriminals shifted and refined their tactics, painting a picture of what they are doing amid the uncertain future that lies ahead.”

“There is no code of conduct when it comes to cybercriminals, their methods of attacks and the selection of their targets,” said Conner. “Technology is moving at an unprecedented rate. Threats that were once thought to be two or three years away are now a reality, with do-it-yourself, cloud-based tools creating an army of cybercriminals armed with the same devastating force and impact of a nation-state or larger criminal enterprise. Organisations must remain vigilant and proactive in hardening their cybersecurity posture.”

Debasish Mukherjee, Vice President, Regional Sales adds “As more organisations are adopting to digital transformation, it is imperative to have strategies in place to plan mitigation, build resilience and respond to anomalies. With the increase in data breach and leaked information, organisations are now more susceptible to threats and need to be more prepared than ever in combating cyber attacks.” He continues “The findings in the 2021 SonicWall Cyber Threat Report reveals great insights into the latest threats, including those in Asia Pacific and how organisations can better prepare for security optimisation.”

The 2021 SonicWall Cyber Threat Report goes inside the stories that headlined 2020, and takes a closer look at new and disruptive cyber threats to provide insight into the evolving cyber threat landscape. Major findings of the new in-depth SonicWall report include: