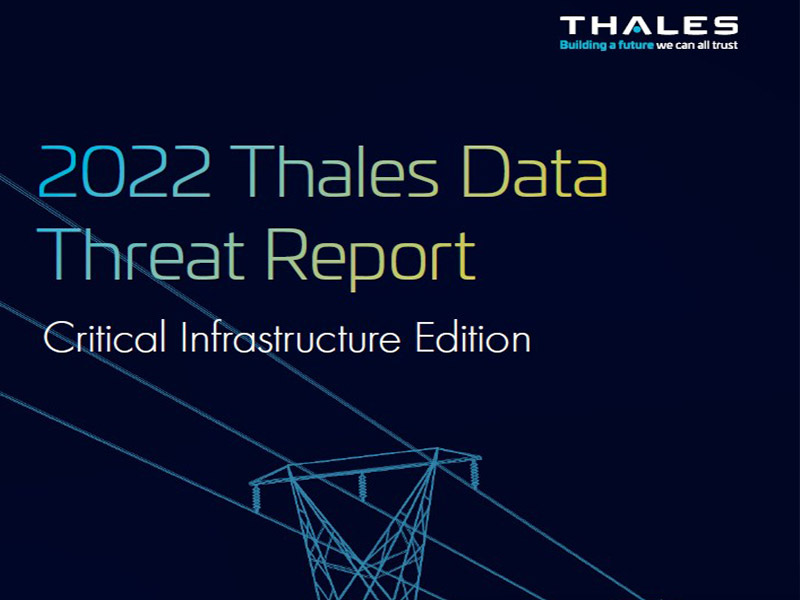 Critical infrastructures and essential service industries have been placed in the spotlight over the past two years. As a result, Australia has made great progress in addressing threats against vital elements of our economy and society.

However, a global report by Thales – Cyber Threats to Critical Infrastructure 2022 – has found that critical infrastructure industries around the world are still facing major challenges and gaps in their approach to protection and risk management.

A lack of protection around cloud-hosted data and apps, combined with a rise in the scope and severity of attacks in the past 24 months, has increased the threat level from hacktivists and nation-state actors. Security approaches, no longer fit for today’s evolving threat landscape, are now putting nations, organisations and peoples’ lives at risk.

Note that 2,767 respondents from organisations in critical infrastructure (300) and other critical/essential services sectors globally (including manufacturing, healthcare, financial services, government and more) were surveyed for this report.