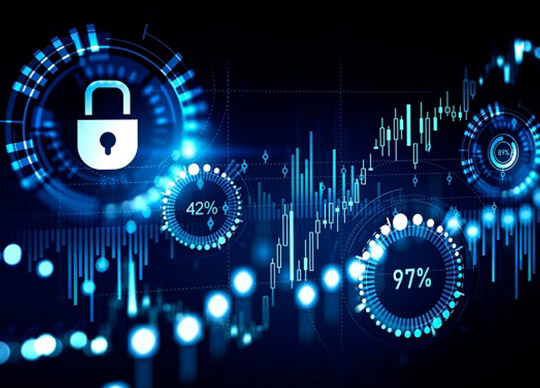 The worldwide cybersecurity market grew 15.9% year on year in Q3 2022, to US$17.8 billion, despite deteriorating economic conditions, though vendors saw a tightening in the SMB sector.

The technology sector faces deteriorating economic conditions, increasing uncertainty and greater scrutiny of IT spending, factors that most vendors considered in their forecasts. Falls in new business, reductions in spending commitments and delays to subscription start dates were worse than expected, which will filter into future results.

“Many cybersecurity vendors have shifted toward subscription-led business models, which also helped to shield them from the immediate impact of the economic slowdown,” said Matthew Ball, Chief Analyst at Canalys. “The move to subscription-based platforms and increased focus on upselling existing accounts will sustain revenue growth for cybersecurity vendors over the next 12 months.”

Channel sales accounted for 90.6% of the overall market, with the other 9.4% of sales done directly with customers. Channel sales grew by 15.9% year on year, outpacing direct sales.

Channel partners remained optimistic about the opportunities in cybersecurity. 27% expected their cybersecurity revenue to grow by more than 20% in 2023, according to a Canalys poll of 393 respondents taken between 21 November 2022 and 9 December 2022. Another 27% anticipated growth of 11% to 20% next year. Only 10% of partners expected cybersecurity sales to decline.

US$9.6 billion of sales came from North America, which remained by far the largest cybersecurity market, representing 53.8% of global spending. It was also the fastest-growing market at 17.1%. EMEA sales reached US$5.2 billion, APAC US$2.4 billion and Latin America US$0.6 billion.