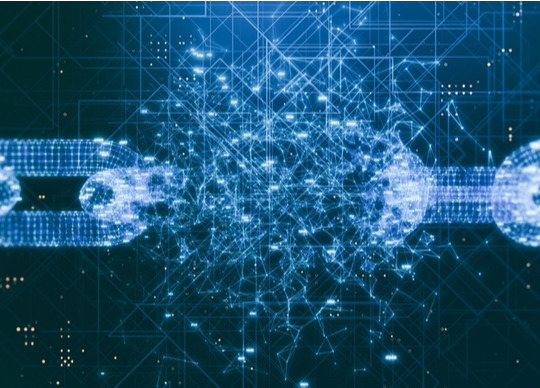 CyberRes says it has released its first Annual Report on the current state of cyberthreats and an overview of cyber events in 2021. This strategic report signifies another milestone of the advanced threat research journey that started with the launch of the immersive Galaxy Online platform in January 2022 to deliver better cyber resiliency to the market.

The research shows that threats have rapidly evolved to target the growing threat surface of organisations that have incorporated digital into their business growth DNA. As organisations move quickly to adopt digital as a competitive differentiator, adversaries are equally quick at exploiting vulnerabilities in the digital value chain.

The 2022 CyberRes Galaxy Annual Report is the first in a series to provide a perspective on geopolitical, regional, and industry threat conditions as well as what to expect throughout the year.

Some of the key findings for 2021 outlined in the report include:

Mark Fernandes, global CTO at CyberRes, said, “Everyone is at risk from feeling direct or indirect impacts from cyberattacks, as all records were smashed last year in terms of the sheer number of cyberattacks on government entities, private sector organisations, and individuals. Unfortunately, this trend is continuing in 2022. One of the key effective defences is to maintain a clear understanding of the current landscape, tactics, and threats that could be emerging.”