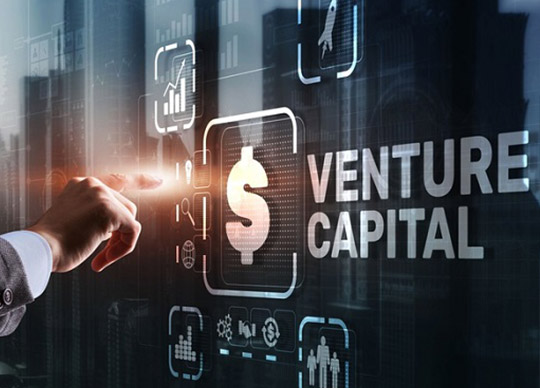 EasyDMARC has announced it had raised 2,3M$ in seed funding led by Acrobator Ventures with participation from Formula VC fund. The new funding will be used to continue building out the product and expanding its global market reach.

Despite the rise of social media platforms, email remains the leading source for communications with clients and businesses. Although companies own and manage their email infrastructure, the channel remains weak and insecure. According to Statista, 333 billion emails are sent daily, and 84% of them are spam (July 2021). Verison DBIR 2021 mentions that 93% of the world’s successful cyberattacks were carried out through phishing emails.

“Email is the lifeblood of communication for businesses and the most common target for cyberattacks”, –– said Gerasim Hovhannisyan, co-founder and CEO of EasyDMARC, who had come up with the Idea after he previously experienced a severe email phishing attack. The attack resulted in financial loss, and there was no effective solution in the market. “We have developed our AI-powered solution to identify an organization’s valid sending sources to reach the best security state in the shortest time. EasyDMARC ultimately provides peace of mind, enabling its clients to focus on achieving their business objectives rather than dealing with the worries and concerns associated with security.”

“Cyberattacks have an increasing toll on our lives privately, commercially, and at the government level.” –– says Joachim Laqueur, General partner and co-founder at Acrobator Ventures. “With over 300 billion emails sent every day, email is the most exposed security lapse. DMARC puts a layer of security in place but is hard to implement well. Geras, Avag, and their team are on a mission to make it easy for companies to protect their domains and make sure emails land where they should. Growing at almost 3x the market growth rate, this team from Armenia is doing something special.”