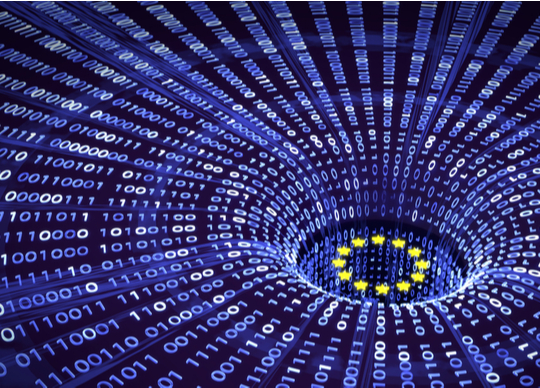 The Board of Directors of the European Investment Bank (EIB) have approved the “Strategic European Security Initiative” (SESI). The new EIB initiative aims to mobilise investment in support of Europe’s dual-use security and defence systems by backing Europe’s technology industry and civilian security infrastructure. Depending on demand, SESI will make available financing of up to € 6 billion for eligible projects.

SESI builds on its predecessor, the “European Security Initiative (ESI)” of 2017 under which € 4 billion have been made available. Examples of projects that received co-financing include: RDI in the field of space propulsion systems; infrastructure for scientific research in aeronautics and space; high-tech solutions for communications satellites; radar solutions for civilian security; vessels for hydrographic research; RDI in vaccines; renovation of non-core police/military infrastructure; cyber-technology, etc.

SESI reflects new security challenges for the EU, where cybersecurity and disruptive emerging technologies such as new space, artificial intelligence, or quantum technologies fundamentally change how societies function and create new vulnerabilities and threats. These disruptive technologies are characterised by their dual-use potential, with civilian and commercial entities often dominating their development.

The new initiative will address the need for investments in these technologies and the security of civilian infrastructure. It will also adapt the EIB’s priorities to recent EU policy developments in security and defence, such as the EU’s Cyber-Defence Policy and the EU’s Strategic Compass, It will not change what is eligible for EIB financing or modify the definition of its excluded sectors. The EIB will not invest in weaponry and the EIB cannot finance investments in core defence.

For instance, the Bank will not invest in weaponry. In line with its policies, the EIB cannot finance investments in core defence. SESI projects must be “dual-use”, and need to be primarily motivated by their civil applications, meaning that projects are expected to have a predominant civilian use.

EIB Vice-President Kris Peeters stated: “Over the past years, the EIB, as the financial arm of the EU, has gained valuable experience and expertise in financing projects in strategic sectors such as dual-use cutting-edge technology, cybersecurity, and civilian security. These sectors have only become more important in recent times and are part and parcel of the EU’s economic and technological resilience. With renewed focus and with our partners we want to further support the much-needed innovation in these fields. The Strategic European Security Initiative is a contribution by the EIB to the European security agenda and Europe’s strategic autonomy.”

Through SESI, the EIB will enhance its support to European defence and security by: