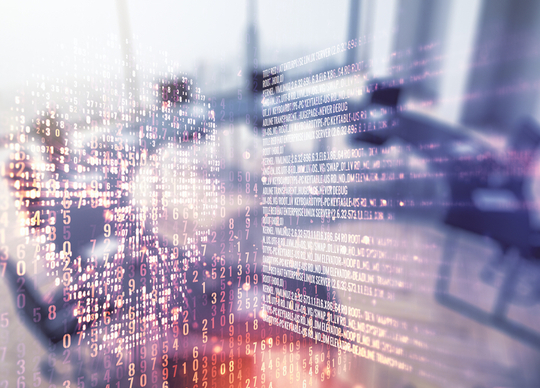 As the Convention on Cybercrime (“Budapest Convention”) turns 20, the Committee of Ministers of the Council of Europe adopted today a Second Additional Protocol to the Convention on enhanced co-operation and the disclosure of electronic evidence.

“This text is a significant step forward in technological capacity and co-operation between governments and with service providers. It will extend the rule of law further into cyberspace, protect internet users, and help provide justice for those who become victims of crime,” said Council of Europe Secretary General Marija Pejčinović Burić.

Considering the proliferation of cybercrime and the increasing complexity of obtaining electronic evidence that may be stored in foreign, multiple, shifting, or unknown jurisdictions, the powers of law enforcement are limited by territorial boundaries.

As a result, only a very small share of cybercrime that is reported to criminal justice authorities is leading to court decisions.

The text should be opened for signature in May 2022.