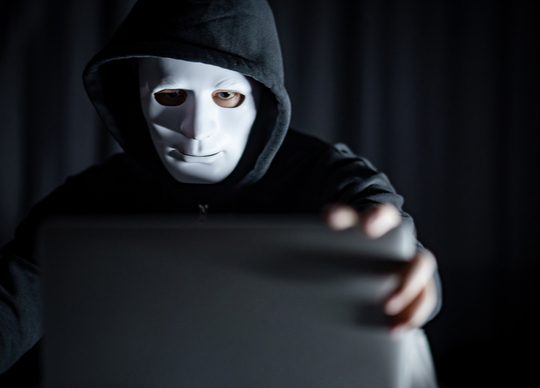 TA406 has targeted foreign policy experts, journalists and nongovernmental organisations (NGOs) with credential theft campaigns in almost weekly campaigns throughout the first half of 2021.

Key details from the new research include:

Sherrod DeGrippo, Vice President, Threat Research and Detection at Proofpoint, has provided the following commentary: “What’s most notable about this North Korea-aligned threat actor is their penchant for reusing the same tactics and targeting the same individuals over and over again. They also have used everything from sextortion to legitimate services in the name of financial gain. This extreme level of persistence and flexibility are hallmarks of TA406, and reasons everyone from foreign policy experts, to academics, to journalists must remain vigilant.”