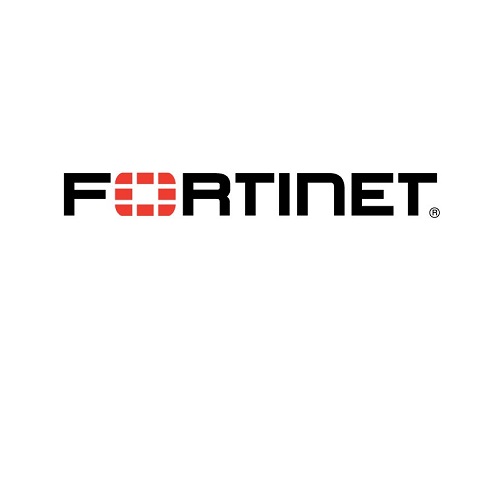 “Whether it’s WannaCry in May or Apache Struts in September, long-known and yet still-unpatched vulnerabilities serve as the gateway for attacks time and time again. Remaining vigilant of new threats and vulnerabilities in the wild is critical, but organizations also need to keep sight of what is happening within their own environment. There is an incredible urgency to prioritize security hygiene and embrace fabric-based security approaches that leverage automation, integration, and strategic segmentation. Our adversaries are adopting automated and scripted techniques, so we need to raise their price of attacking to combat today’s new normal.”

Fortinet has announced the findings of its latest Global Threat Landscape Report. The research reveals that high botnet reoccurrence rates and an increase of automated malware demonstrate that cybercriminals are leveraging common exploits combined with automated attack methods at unprecedented speed and scale. For a detailed view of the findings and some important takeaways for CISOs read our blog.

Keeping up with swarm attacks, botnet reoccurrences, or the latest ransomware attack is daunting for the most strategic or staffed security team. If caught off guard, any organization can fall victim to the enormous amount of attacks at play today. To facilitate learning from what is happening in the wild, the intelligence included in the latest report offers views of the cyberthreat landscape from many perspectives. It focuses on three central and complementary aspects of that landscape, namely application exploits, malicious software, and botnets. It also examines important zero-day vulnerabilities and infrastructure trends of the corresponding attack surface to add context about the trajectory of cyberattacks affecting organizations over time.

The findings this quarter reinforce many of the predictions unveiled recently by the Fortinet FortiGuard Labs global research team for 2018. Both the trends and the threat data potentially foreshadow a wave of new types of attacks coming in the near future. The cybercrime community is already adept at leveraging advances in automation to create attacks exploiting vulnerabilities with increasingly malicious payloads capable of spreading at speed and scale.

Only a security framework that utilizes advanced threat intelligence sharing and an open architecture to tie security and networking components into a single, automated, and proactive defense and response system can protect for the future. The ever-evolving attack surface requires the flexibility to quickly implement the latest security strategies and solutions with the ability to seamlessly add advanced techniques and technologies as they emerge, without throwing out the existing infrastructure.

As the volume, velocity, and automation of attacks increase, it becomes important to align patching prioritization to what is happening in the wild to focus better on the most critical. In addition, organizations need to ensure that a strategic threat detection and incident-response strategy is in place that complements technology and intelligence to speed up the process.

Report Methodology
The Fortinet Global Threat Landscape report is a quarterly view that represents the collective intelligence of FortiGuard Labs drawn from Fortinet’s vast array of sensors during Q3 2017.  Research data covers global, regional, industry sector, and organizational perspectives. To complement the report, Fortinet publishes a free, subscription-based Threat Intelligence Brief that reviews the top malware, virus, and web-based threats discovered every week, along with links to that week’s most valuable Fortinet research.

About Fortinet
Fortinet secures the largest enterprise, service provider, and government organizations around the world. Fortinet empowers its customers with intelligent, seamless protection across the expanding attack surface and the power to take on ever-increasing performance requirements of the borderless network – today and into the future. Only the Fortinet Security Fabric architecture can deliver security without compromise to address the most critical security challenges, whether in networked, application, cloud, or mobile environments. Fortinet ranks #1 in the most security appliances shipped worldwide and more than 330,000 customers trust Fortinet to protect their businesses. Learn more at http://www.fortinet.com, the Fortinet Blog, or FortiGuard Labs.