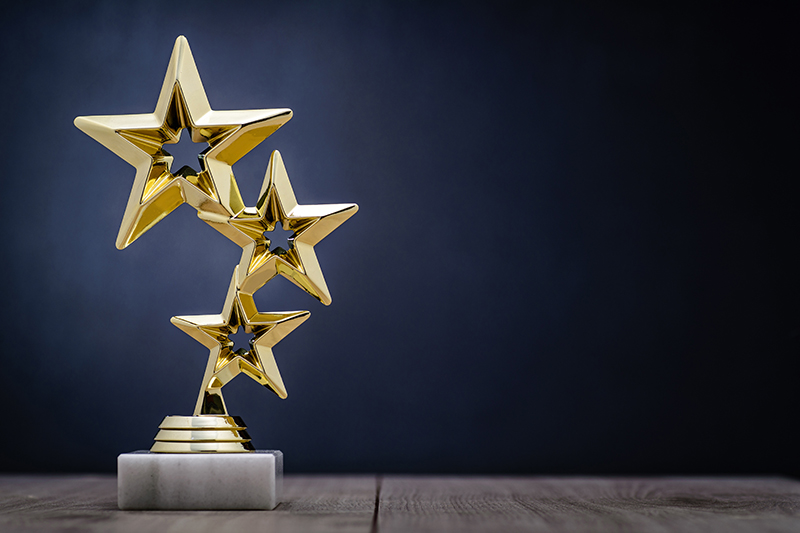 The Global Influencer of the Year award will be chosen between the winners of the five security categories (not including the ‘One to Watch’ award) that make up the IFSEC Global Influencers process each year. A final round of judging will be undertaken by an independent group of judges following the publication of the full list of Influencers in the summer.

After the final judging process, the Global Influencer of the Year award will be announced live at the Security & Fire Excellence Awards, which celebrate some of the biggest successes in the industry over the course of the year, due to take place in London in November.

James Moore, Editor of IFSEC Global, said: “I am thrilled to announce this new ‘Primus inter pares’ – ‘First among Equals’ – award for the IFSEC Global Influencers in Security and Fire. The event is growing year on year – 2020 saw the highest number of nominations yet – so it’s fantastic to see it continue to develop and partner with the acclaimed Security & Fire Excellence Awards.

“While this takes absolutely nothing away from all those who make the final list, I’m excited that we can add an extra accolade into the mix. The winners of each category always have extremely impressive nominations for the influential role they play in the sector, so I have no doubt it will be even more competitive this year!”

Grant Lecky, co-founder of the Security Partners Forum and Lead Judge for the awards added: “Security affects our lives and communities more deeply and expansively than ever, and recognising global influencers helps to emphasise this. This new award will help further recognise influencers who have made exceptional contributions throughout the year – not just over a career – which can help identify current and future trends and opportunities.”

The five categories the winner will be chosen from are:

The most influential in fire safety category and ‘one to watch’ categories will remain as prominent as ever, as they have in previous years.

The nominations process will open later this month, as will the publication of this year’s esteemed judging panel, so keep your eyes peeled on IFSEC Global for more exciting news!