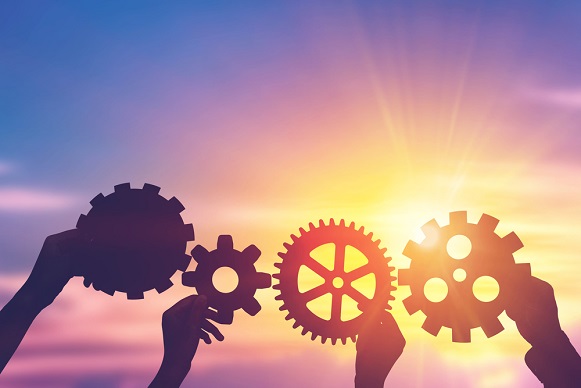 Traditionally, cybersecurity has been an afterthought in the design process of IoT devices, such as IP cameras, routers, HVAC systems, medical devices, and more.

This is because they tend to have limited processing power and storage, leaving little room for traditional security software. IoT devices also run older operating systems that cannot be patched, use weak or default passwords, and are not monitored for security breaches.

Unfortunately, cybercriminals target these vulnerable IoT devices as an entry point into a corporate network. Once inside the network, they can move laterally across the enterprise to gain access to sensitive intellectual property and data that they can exploit through malware and ransomware.

Miri Ofir, R&D Director at Check Point Software commented: “Cyberattacks are increasing in number and sophistication all the time. It has never been more important for IoT device developers to prioritise cybersecurity, not just to win a competitive edge or comply with emerging regulations but to give their end customers enterprise grade security and peace of mind. We are honored to be chosen to enable security for Intel® Pathfinder and look forward to all the new devices that will be developed with our security features.”

Intel Pathfinder for RISC-V is a new platform for SoC (system on a chip) architects and system software developers to define new IoT products. By enabling Check Point Quantum IoT Protect within the platform, IoT device manufacturers will be able to integrate state-of-the-art security at the beginning of the product lifecycle.

Check Point Quantum IoT Protect with Nano Agent technology is an embedded runtime protection solution designed to identify and prevent sophisticated attacks in real-time, even zero-day vulnerabilities. The Check Point IoT Nano Agent® technology secures 100% of the firmware, including third-party components, without impacting the performance of the IoT device.

Vijay Krishnan, General Manager, RISC-V Ventures from Intel, said: “Intel® Pathfinder for RISC-V* represents our ongoing commitment to accelerate the adoption of RISC-V and catalyse the ecosystem around an open-source and standards-based vision. We wanted to ensure this was done with state-of-the-art security, which is why we are working with Check Point.”