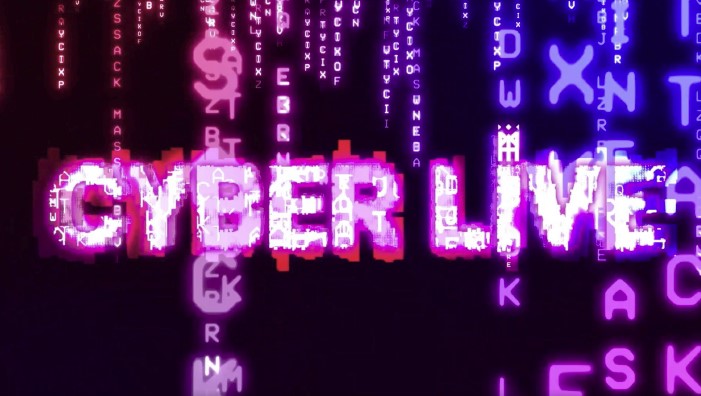 INVNT APAC was approached by The Grok Academy – a not-for-profit charity advancing computing education – to create an immersive and educational experience that placed students in a high-stakes cyber-attack simulation at the Maritime Museum, Sydney.

Lead by INVNT APAC’s Director of Production, Fiona Pullen, Cyber Live was born and took place in April. A scenario-led virtual experience in which a submarine would be “virtually hijacked” and its captain kidnapped by a mysterious cyber hacker, over 10,000 students around Australia played through this scenario on a Grok-developed computer gaming program simultaneously tasked with ultimately figuring out who the hacker was and freeing the captain.

Cyber Live pivoted to a virtual event due to the rise of Omicron in January 2022, which saw the INVNT APAC team create a dynamic online platform to host all attendees of event virtually as the scenario unfolded in real time. Highlighting the event’s credibility, it was sponsored by Government and industry partners and officially launched by the Hon Andrew Hastie MP, Assistant Minister for Defence.

INVNT APAC Director of Production, Fiona Pullen, explains: “We designed the simulation story to curate a surprising adventure that challenged conventional thinking and kept users guessing. INVNT built out all video and visual components featured in the game simulation and did so by filming video clips onsite at the museum, designing key visuals such as logos and character elements, all with the goal of creating a detailed, engaging, hyper realistic experience for the users.”

Cyber Live was recognised in May as the GOLD winner for ‘Electronic Media – Web Experience | Use of Multimedia’ at the coveted Hermes Creative Awards 2022.

INVNT APAC MD, Laura Roberts, comments: “Recent decisions at the Federal Government level reinforce how critical it is for businesses to be prepared for cyber-attacks. This can be achieved through virtual simulations, like Cyber Live, that are as close to real life as possible” 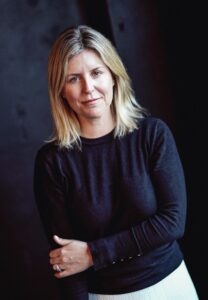 Laura concludes: “The time is now for savvy businesses to capitalise on this renewed political focus and to consider how virtual experiences, like The Grok Academy’s Cyber Live event, can ensure they’re prepared and secure, rather than surprised and exposed, when not if cyber-attacks occur.”