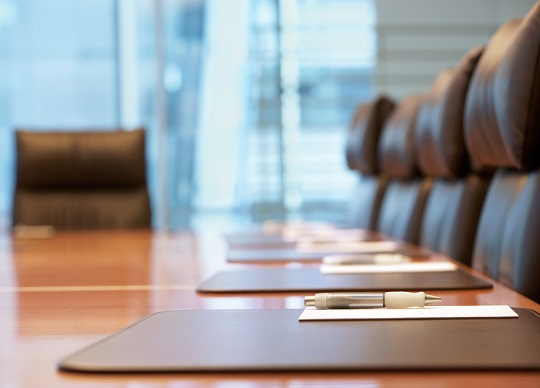 FireEye, Inc. has appointed John Watters president and chief operating officer after holding multiple senior leadership and advisory positions at the company, most recently as chairman of the FireEye advisory board. In this role, Watters will bring his operational experience and knowledge of the company to further accelerate our transition to Security as a Service and a Solutions company.

Watters founded iSIGHT Partners and served as its chairman and CEO from November 2006 to February 2016, leading the company to a successful acquisition by FireEye. Following the acquisition, Watters held various senior leadership roles within FireEye, initially as president of the FireEye iSIGHT intelligence business and then as executive vice president of Global Services and Intelligence. He held that position until February 2018, when he was appointed executive vice president and chief strategy officer. Watters stepped down from that role in April 2020 but remained engaged with the company as a senior consultant and then chairman of the company’s Advisory Board.

“He combines the speed and agility of a founder with great operational experience and deep security knowledge,” said FireEye CEO Kevin Mandia. “He’s already familiar with the company and has the knowledge and the passion to accelerate our evolution of our Mandiant solutions business.”

Prior to iSIGHT Partners, Watters was chairman and chief executive officer of iDEFENSE, a security intelligence firm acquired by VeriSign in 2005. In addition, Watters is the founder, a director and president of the STAIRS Program, a non-profit organization supporting inner-city education. He holds a B.S.C degree in Finance from Santa Clara University.

“We have the opportunity to change the game in security, and I’m here to make sure we execute against the challenges ahead,” said Watters. “Kevin and I are aligned on our mission and vision, and I’m excited to join the team to help execute on the strategy.”