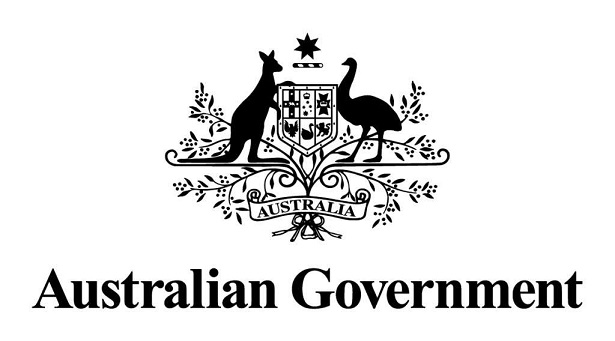 “The Parliamentary Joint Committee on Intelligence and Security continues to actively consider a request from the Minister for Home Affairs to accelerate its review of the Telecommunications and Other Legislation (Assistance and Access) Bill 2018.

“The Committee continues to operate in a cooperative and bipartisan fashion as it considers options for the remainder of its inquiry.

“The Committee will publicly announce any changes to its remaining scheduled hearings after consideration of the evidence heard today.”