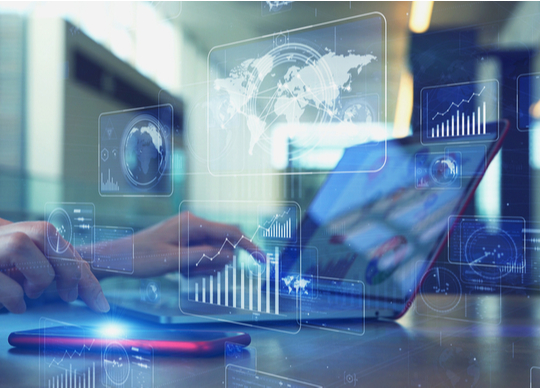 New research released by CyberArk reveals organisations continue to operate with limited visibility into user activity and sessions associated with web applications, despite the ever-present risk of insider threats and credential theft. While the adoption of web applications has brought flexibility and increased productivity, organisations often lag in implementing the security controls necessary to mitigate risk of human error or malicious intent.

The global survey of 900 enterprise security leaders found that 80 percent of organisations experienced employees misusing or abusing access to business applications in the past year. This comes as 48 percent of organisations surveyed said they have limited ability to view user logs and audit user activity, leaving a blind spot for catching potentially risky behaviour in user sessions.

Consider financial, healthcare, marketing or developer web applications that contain sensitive, high-value data like financial records, customer or patient information or intellectual property. Most security and compliance teams have limited resources, visibility and control over how confidential data is being handled, or what is being done during a user session.

According to the research, in 70 percent of organisations, the average end-user has access to more than 10 business applications, many of which contain high-value data – creating ample opportunity for a malicious actor. To that end, the top-three high-value applications that organisations were most concerned with protecting against unauthorised access were IT service management apps such as ServiceNow, cloud consoles such as Amazon Web Services, Azure and Google Cloud Platform and marketing and sales enablement applications such as Salesforce.

For many security teams, investigation into questionable user activity represents a significant investment of time and drag on thin resources and must be balanced with other priorities such as improving incident response and enforcing consistent controls across applications to reduce threat of credential theft.

According to the Research:

“Ensuring security and usability is key. As more high-value data migrates to the cloud, organisations should make certain the proper controls follow suit to manage risk accordingly while enabling their workforce to operate without disruption,” said Gil Rapaport, general manager, Access Management, CyberArk. “Today, any user can have a certain level of privileged access, making it ever more important that enterprises add security layers to protect the entire workforce as part of a comprehensive Identity Security strategy and Zero Trust framework.”

Commissioned by CyberArk, this research is based on a Censuswide survey of 900 security decision makers and leaders at medium to enterprise-sized organisations in the United States, United Kingdom, France, Germany, Australia and Singapore.