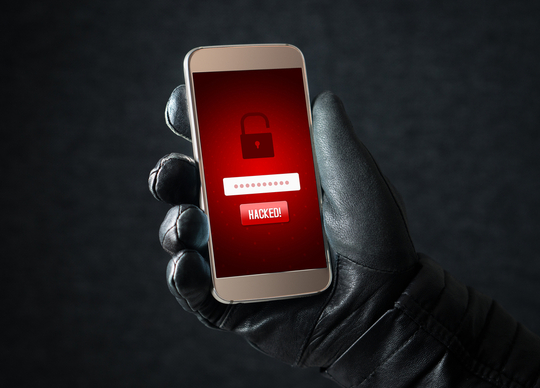 LexisNexis has released the results of its latest Cybercrime Report, revealing a significant shift to mobile fraud over the last four years, with mobile traffic representing 75% of all traffic.

The Cybercrime Report analyzed 35.5 billion transactions over the six-month period, up 44% year over year (YoY). Though global pandemic-related restrictions eased in the second half of 2021, the report found online transaction volumes continued to grow, specifically across financial services (52% YoY) and communications, mobile and media (45% YoY).

Increasing consumer confidence leads to enhanced demand for a customer-centric digital world. Companies are prioritizing their digital customer experience strategies to retain and acquire new customers, which is advantageous for legitimate consumers but may lead to opportunities for fraudsters.

“It is time to unite in the fight against cybercrime. In a truly global digital economy, borders are no longer boundaries for trade or cybercriminals. It is more apparent than ever that fraud goes beyond single industries or countries,” said Stephen Topliss, vice president of fraud and identity strategy for LexisNexis Risk Solutions. “For businesses to succeed in the digital world, they need to collaborate in the fight against fraud. This can be achieved by utilizing the power of a global anonymized digital identity network and through the establishment of more focused digital consortiums among industry peers.”