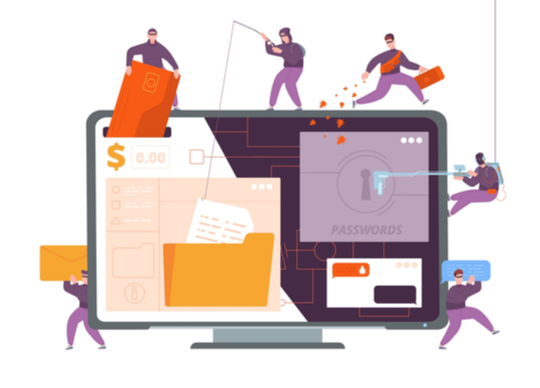 VMware has released its fifth annual Modern Bank Heists Report, which takes the pulse of the financial industry’s top CISOs and security leaders on the changing behaviour of cybercriminal cartels and the defensive shift of the financial sector.

The report found that financial institutions are facing increased destructive attacks and falling victim to ransomware more than in years’ past, as sophisticated cybercrime cartels evolve beyond wire transfer fraud to now target market strategies, take over brokerage accounts and island hop into banks.

In the Modern Bank Heists report, 63% of financial institutions admitted experiencing an increase in destructive attacks, with cybercriminals leveraging this method as a means to burn evidence as part of a counter incident response. Additionally, 74% experienced at least one ransomware attack over the past year, with 63% paying the ransom.

When asked about the nation-state actors behind these attacks, the majority of financial instructions stated that Russia posed the greatest concern, as geopolitical tension continues to escalate in cyberspace.

The report also found that once cybercriminals gain access into a financial organisation, they’re no longer after wire transfers or access to capital as traditionally assumed. Cybercriminal cartels are now seeking non-public market information, such as earnings estimates, public offerings, and significant transactions.

In fact, 2 out of 3 (66%) financial institutions experienced attacks that targeted market strategies. This modern market manipulation aligns with economic espionage and can be used to digitize insider trading.

Additional key findings from the 2022 Modern Bank Heists Report include: 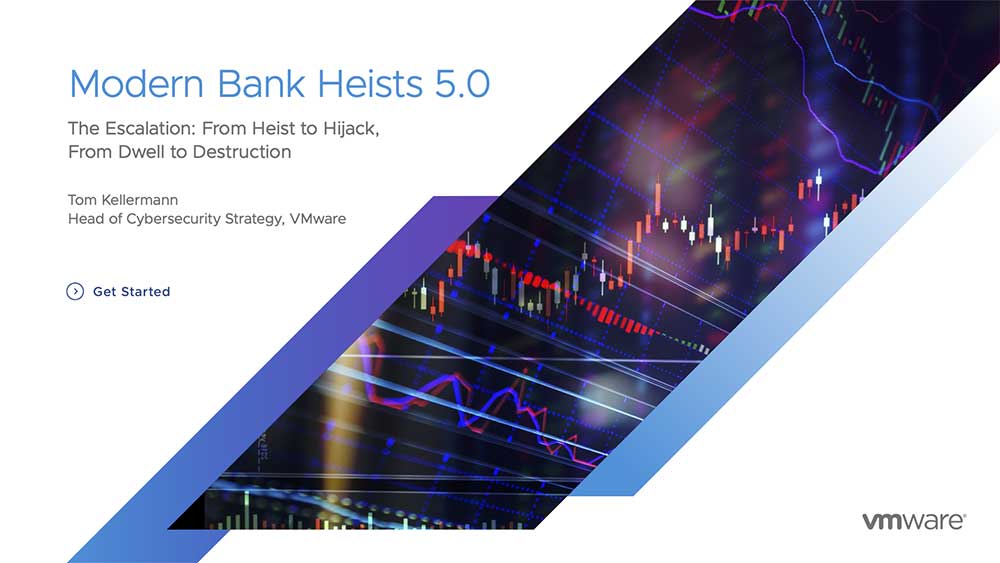 Jeremy Sheridan, former assistant director, the U.S. Secret Service: “The Secret Service, in its investigative capacity to protect the nation’s financial payment systems and financial infrastructure, has seen an evolution and increase in complex cyber-enabled fraud. There are a variety of reasons for the opportunities, motives, methods, and means related to criminal activity. At the forefront is the swelling profitability of these crimes which, of course, motivates criminal actors. The persistent, inadequate security of systems connected to the internet provides opportunity and methodology. Finally, the proliferation of digital money payment systems has created a global, instantaneous, and pseudo-anonymous means to facilitate their actions. All of these factors have facilitated the maturation of a cybercriminal ecosystem that has not been sufficiently suppressed. We see these trends continuing into the future and utilising greater anonymising techniques such as peer to peer networks, privacy coins, encrypted communications, and darknet marketplaces to further expand cybercrime capabilities and reach.”

Rick McElroy, principal cybersecurity strategist, VMware: “Cryptocurrencies are real currencies, but consumers often treat them as if they’re not. People trust exchanges that are new to the game even though they aren’t providing adequate protection to their currency or even their own admin accounts. In a crypto-based world, consumers should assume a certain level of responsibility in the protection of their cryptocurrency. There are no assurances that cybercriminals won’t target the exchanges, the warm wallets or cold storage. Assume wherever the money is, there will also be criminals trying to steal it.”

VMware conducted an online survey in February 2022 about evolving cybersecurity threats facing financial institutions. 130 financial sector CISOs and security leaders from around the world participated. 41 percent of the financial institutions (FIs) are headquartered in North America, 29 percent are in Europe, 16 percent in Asia-Pacific, 12 percent in Central and South America, and 2 percent in Africa. Respondents were asked to select only one response per question.