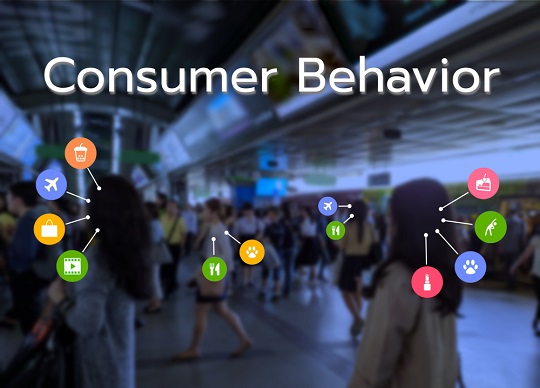 “Understanding consumer online security behaviour trends is crucial for strengthening cybersecurity across society at large,” said Bogdan Botezatu, director, threat research and reporting at Bitdefender. “Cybercriminals continuously explore new ways to exploit human weaknesses to steal sensitive data, extort money, or gain a foothold inside systems. By understanding everyday cybersecurity practices, we can better gauge potential risks and vulnerabilities to educate consumers on ways to protect themselves more effectively such as how to use prevention, detection and digital identity protection technologies to stop attacks from being successful.”

The report, based on a survey that polled more than 10,000 consumer internet users across 11 countries, examines the use of popular online platforms and services, personal cybersecurity practices, level of exposure to threats and more.

Key findings from the 2021 Bitdefender Global Report: Cybersecurity and Online Behaviours report include: