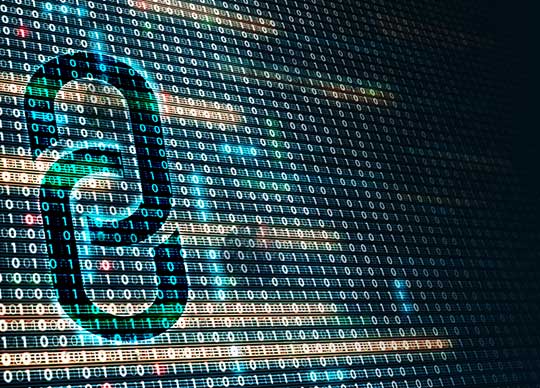 Unit 42, the Palo Alto Networks Security Consulting Group, has released new research that illustrates how supply chain security in the cloud continues its growth as an emerging threat.

Key findings from the report include:

Unit 42 conducted a red team exercise with a large SaaS provider (a Palo Alto Networks customer who has a mature cloud security posture) and within three days discovered critical software development flaws that could have exposed the organisation to an attack similar to SolarWinds and Kaseya.

Believing that code scanning at the end of the development lifecycle is sufficient, many organisations have a false sense of security in the cloud. This has led to development environments becoming the vector of choice for APTs. This was the case with SolarWinds.