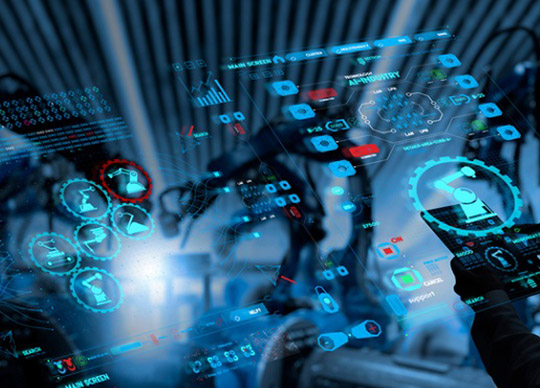 The new vulnerabilities are similar to others that have been previously included in the original OT:ICEFALL disclosure. These issues highlight either an insecure-by-design approach where manufacturers include dangerous functions that can be accessed with no authentication, or a subpar implementation of security controls, such as cryptography.

“Threat actors are adapting their attack methods in tandem with current cybersecurity trends to maximise outcomes,” said Daniel dos Santos, Head of Security Research, Forescout Vedere Labs. “For instance, cybercriminals are exploiting vulnerabilities in connected devices to gain access to organizational networks, enabling them to launch attacks on OT systems that can cause physical business disruption. With new malware specifically targeting known OT security gaps, these collectively reaffirm a clear need for OT security standards that can be useful to mitigate risks arising from insecure design.”

Details of the new vulnerabilities found in Festo automation controllers and the CODESYS V3 runtime include the following:

A more detailed overview of each vulnerability may be found here and in Forescout’s technical report.

As patching or replacing OT devices is notoriously difficult due to their mission-critical nature, Forescout recommends that organisations adopt mitigation strategies that prioritise securing their increased attack surface based on up-to-date threat intelligence. These strategies include: