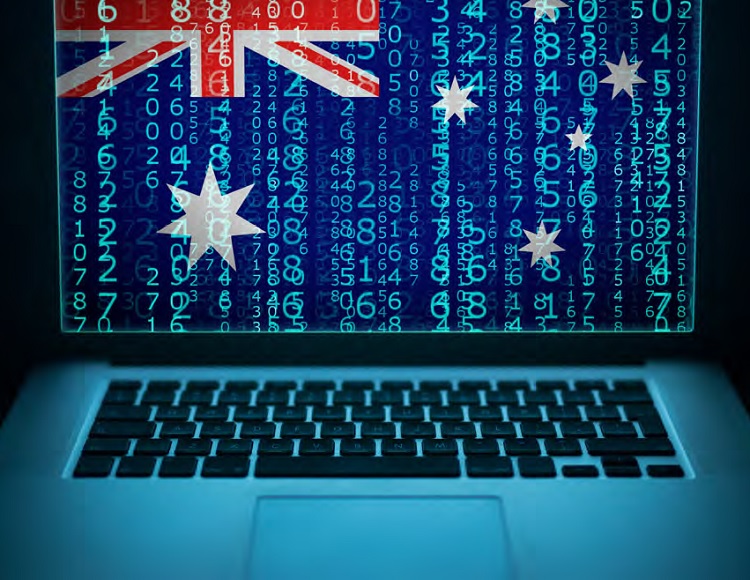 When the Australian Government became a major target of cyber attackers in June 2020, the Prime Minister didn’t pull any punches in warning that all levels of government, critical infrastructure and essential services are under increasing attack by criminal hackers.

Worryingly, Accenture data shows that only 43% of Australian organisations are actively protected, and only 58% of breaches are being found by security teams.

Yet, many of the criminals succeeding in stealing data or infecting enterprise systems with ransomware are not particularly sophisticated. They are simply walking through the gaping holes in Australia’s organisational defences – gaps that leadership teams don’t even realise are there.

There are multiple recent incidents where attacks were totally preventable and where companies were materially affected because they didn’t have the basics right: