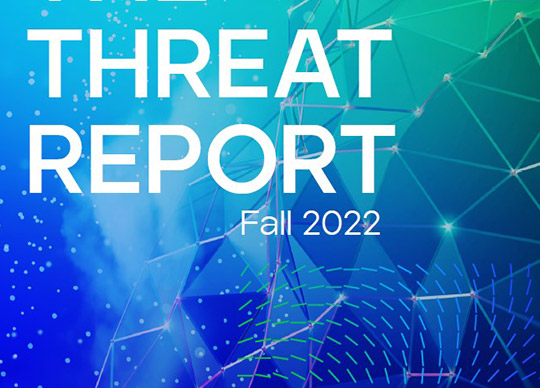 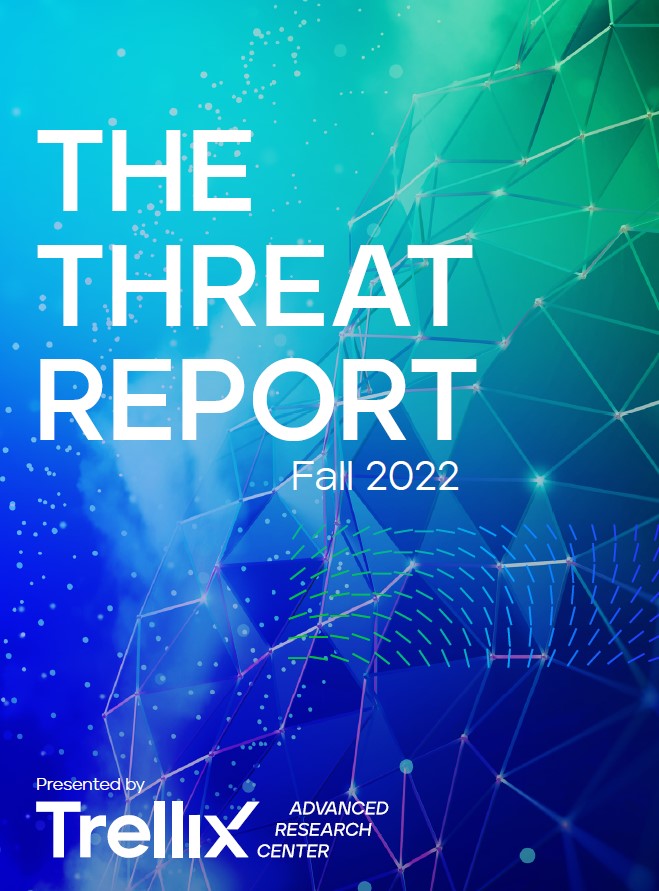 Trellix today released The Threat Report: November 2022 from its Advanced Research Center, home to the world’s most elite security researchers and intelligence experts. The latest report analyses cybersecurity trends from the third quarter of 2022.

“So far in 2022, we have seen unremitting activity out of Russia and other state-sponsored groups,” said John Fokker, Head of Threat Intelligence, Trellix. “This activity is compounded by a rise in politically motivated hacktivism and sustained ransomware attacks on healthcare and education. The need for increased inspection of cyberthreat actors and their methods has never been greater.”