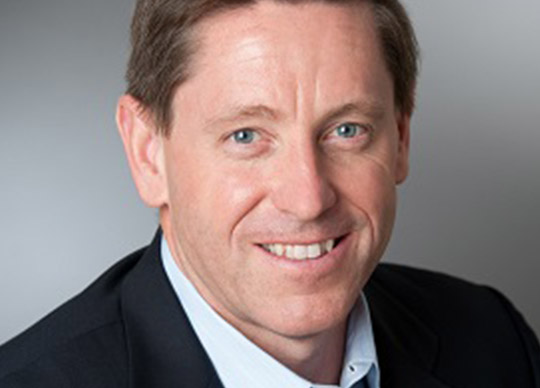 Additionally, the company achieved a net dollar retention rate of greater than 140 percent, a testament to Rubrik’s ability to retain customers and expand within its customer base.

Rubrik also announced the appointment of Mark McLaughlin, former Palo Alto Networks Chairman and CEO, to Rubrik’s board of directors.

McLaughlin is a distinguished cybersecurity veteran with more than 25 years of experience leading companies including Palo Alto Networks and Verisign. McLaughlin currently serves as chair of the board of directors for Qualcomm. In this new role, McLaughlin will help support Rubrik as a leader in data security.

“Data security threats—especially ransomware—are some of the most profound and urgent challenges every CEO, board of directors, and cybersecurity leader must be prepared to face,” said McLaughlin. “Rubrik is working to change the trajectory of the cybersecurity industry with its mission to secure the world’s data. Relying on Rubrik, governments and companies are able to deliver business resilience even in the face of the most sophisticated cyber events. I’m honoured to join Rubrik’s board and help the company maintain its leadership position in data security.”

“Business is booming for cybercriminals. The modern bounty of data delivers big cash payouts and the power to take down companies and governments around the world,” said Bipul Sinha, CEO and Co-founder of Rubrik. “We’re on a mission to help our customers secure their data assets. We believe we’ve never been better positioned to deliver on that mission than with a cybersecurity expert like Mark at our side.”

According to the recent Rubrik Zero Labs State of Data Security report, IT and security leaders revealed their organisation experienced 47 cyberattacks in the past year—or nearly one attack every week. With the frequency of cyberattacks unlikely to slow, organisations need a holistic cybersecurity strategy with the capacity to not only identify these events, but rapidly recover after an attack has taken place. 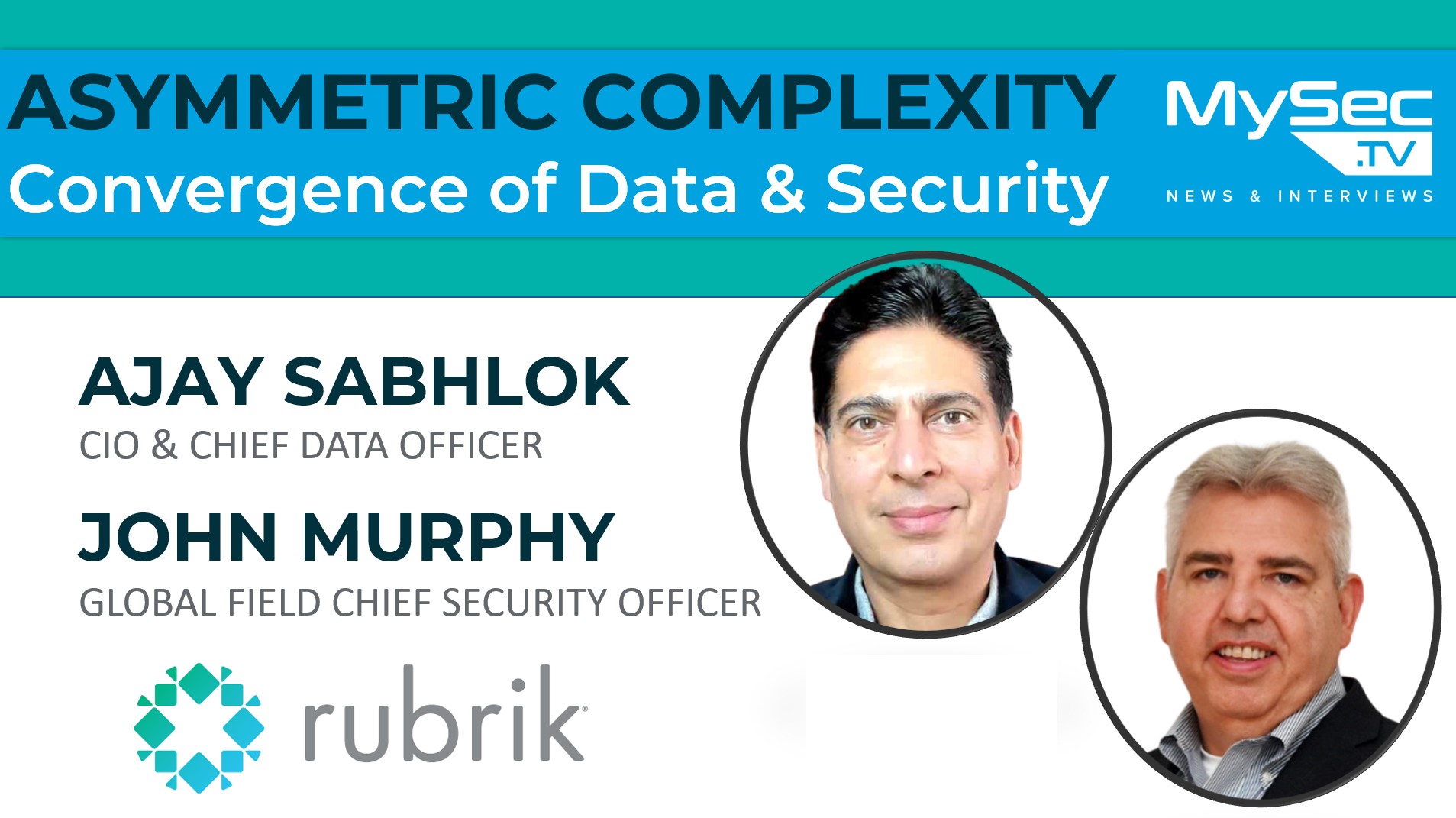 “Rubrik is a leader in data security, working to deliver fundamental business resilience to every organisation,” said Vinod Khosla, Founder, Khosla Ventures. “Rubrik’s growth is a testament to its ability to secure customers’ data as cyberattacks and ransomware threats continue. With Mark joining Rubrik’s board, I’m looking forward to watching Rubrik’s next chapter.”

Today’s news comes on the heels of the appointment of John W. Thompson, former Microsoft Chairman and former Symantec CEO, as the Lead Independent Director of Rubrik’s Board.

It also marks a year of other executive and leadership appointments, including Chris Krebs, former Director of the U.S. Cybersecurity and Infrastructure Security Agency, as Chair of Rubrik’s CISO Advisory Board, Michael Mestrovich, former CISO of the CIA, as Rubrik CISO, Ghazal Asif, formerly from Google, as Vice President of Global Partners and Alliances, and Steven Stone, formerly from Mandiant, as Head of Rubrik Zero Labs.