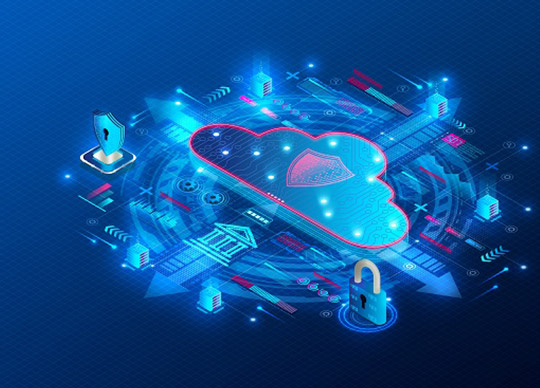 Highlights from the 2Q 2022 SASE & SD-WAN Quarterly Report were: