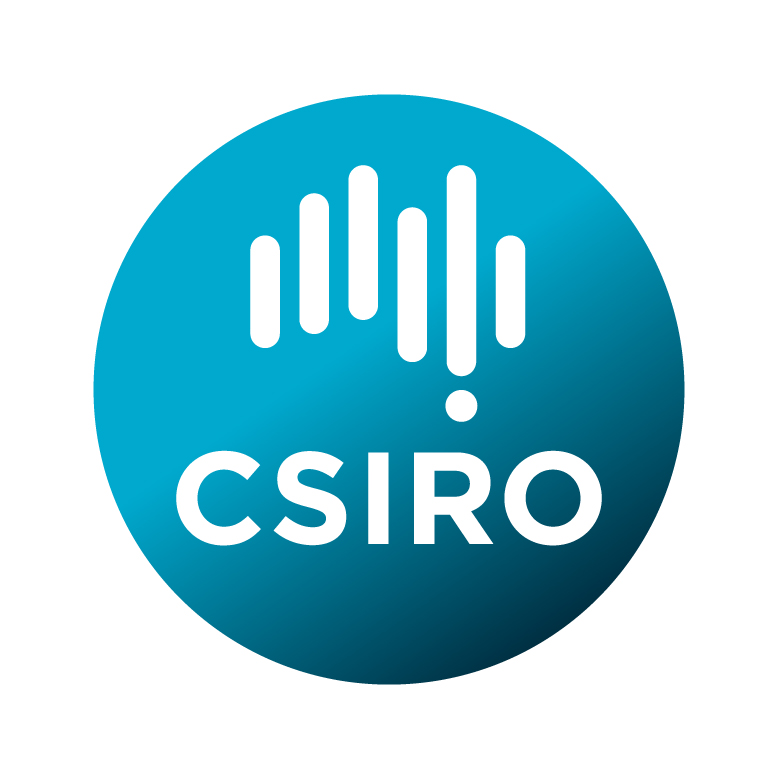 Science is joining the fight against illegal fishing, with CSIRO developing a world first notification system that alerts authorities when offending vessels arrive in port.

The web-based reporting tool identifies and ranks vessels across the globe based on a list of behaviours associated with illegal, unregulated and unreported (IUU) fishing.

“Almost all vessels are equipped with anti-collision devices that can be detected by satellites,” Dr Wilcox said.

“Using data from these systems, we can shine a spotlight on vessels acting suspiciously based on factors including the vessel’s history, movement and whether its transmitter has been intentionally disabled.

“Countries will be able to sign-up to receive notifications, or directly access the portal to search for vessels and then be provided with a report which highlights the suspicious behaviours involved.”

The announcement follows the execution of the first international treaty aimed at eradicating IUU fishing, coordinated by the United National Food and Agriculture Organisation and agreed to by 29 countries. 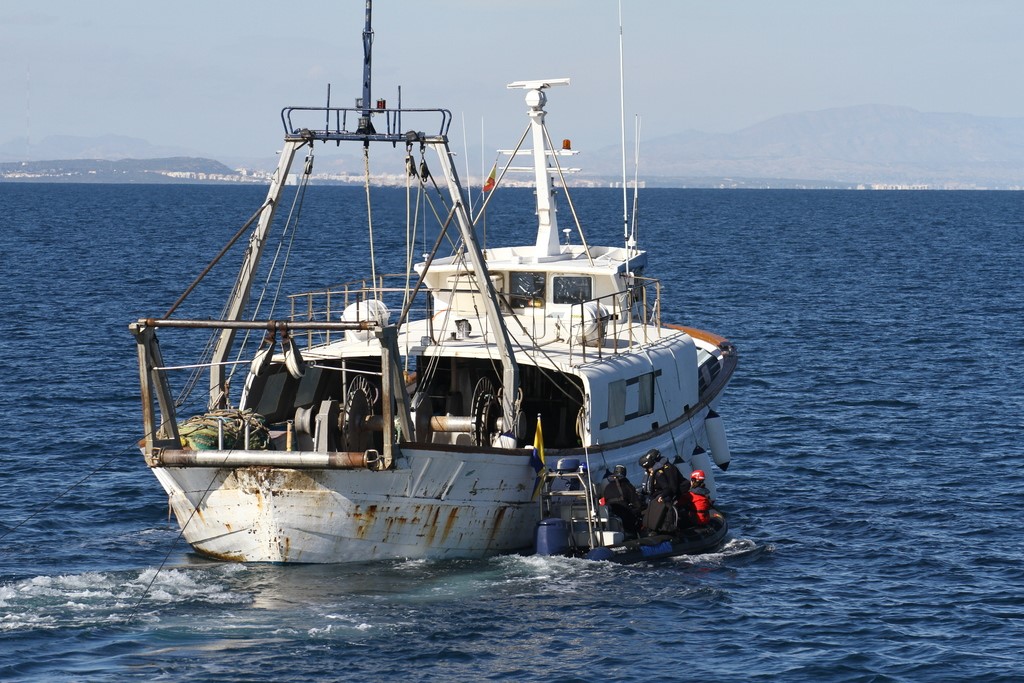 “As well as costing tens of billions of dollars each year, IUU fishing leads to overfishing and depletion of stocks which has the greatest impact on developing countries whose people rely on fish as their primary source of protein and income,” Dr Wilcox said.

“As global population numbers continue to grow, combatting IUU fishing is becoming even more important to ensure future food security for the world.”

The CSIRO team led by Dr Wilcox has also been working closely with the Indonesian government to address the problem.

The project is part of a collaboration with Microsoft co-founder Paul G. Allen and his U.S.-based company, Vulcan Inc.

“Countries that use this new tool will now be able to reverse the tide of illegal fishing and help rebuild depleted fish stocks.”

The platform will be officially launched in October and is already anticipated by a number of national and international surveillance agencies, including the UN Food and Agriculture Organization, United States National Oceanic and Atmospheric Administration and the Leonardo DiCaprio Foundation funded Global Fishing Watch.

How big is the problem?