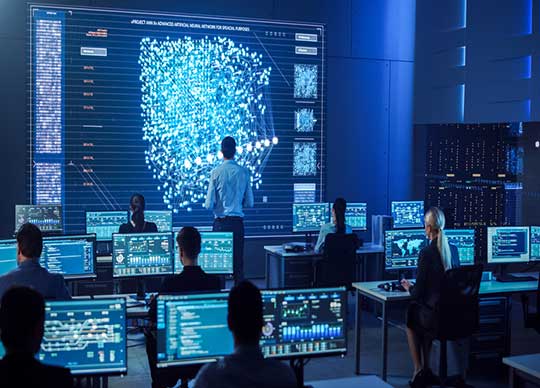 Snyk has announced a $530 million Series F investment to accelerate the industry’s shift to developer security as organisations rapidly modernise their applications with security built into the entire software development life cycle. The transaction included both primary and secondary offerings with more than $300 million of new capital. The company has now raised a total of $775 million to date with a valuation of $8.5 billion post this round, more than tripling since the beginning of 2021.

“This new investment, together with the rapid adoption of our platform and growing customer base, validates our developer security vision,” said Peter McKay, CEO, Snyk. “When security starts with the world’s expanding pool of developers – estimated to reach 45 million by 2030 – organisations of all sizes will be able to truly reap the rewards of digital transformation, while also making the world’s software safer.”

“Snyk’s innovative developer-first approach addresses a critical need for businesses – enabling their developers to move fast without compromising security,” said Michael Clarke, Managing Partner, Sands Capital. “We are thrilled to be a part of this next chapter in Snyk’s impressive journey and excited to see the company lead this growing market with new, innovative products.”

“Since the company’s founding in 2015, we’ve seen Snyk evolve from a developer security pioneer to the de facto leader in this important and growing space,” said John Curtius, Partner, Tiger Global Management, “We admire what the Snyk team has accomplished to date, but are even more excited about what’s next as they continue their relentless pursuit to enable each one of the world’s developers to build securely.”

THE FUTURE IS DEVELOPER SECURITY

The world’s first developer security platform is already used by millions of developers and more than 1,200 customers worldwide, including Asurion, Google, Intuit, MongoDB, New Relic, Revolut and Salesforce. Snyk customers and users collectively have run more than 300 million tests in the last 12 months and fixed more than 30 million vulnerabilities in the last 90 days.

Snyk creates a developer experience for security that embeds application and security intelligence in a SaaS platform with products that directly address both the needs of legacy as well as modern technology stacks, including open source, containers and infrastructure as code.

“Simply shifting left is no longer enough, and security now needs to be fully owned by developers so that they are equipped to address security issues in real time as they emerge,” said Guy Podjarny, Founder & President, Snyk. “Our approach makes security easy so that modern developers are set up for true success, securing what they build without having to become a security expert or slow down.” 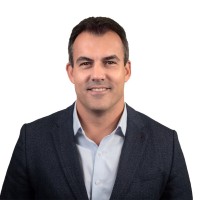 Snyk has bolstered its Leadership Team with the addition of Chief Revenue Officer, Dino DiMarino, who will join the company early next month.

A cybersecurity industry veteran, DiMarino most recently spent five years with Mimecast (NASDAQ), where he oversaw sales globally as Chief Revenue Officer. Prior to Mimemcast, DiMarino was Vice President of Sales for the Americas for RSA, The Security Division of EMC, effectively leading a team of over 250 people. In his new role with Snyk, DiMarino will focus on continued global expansion, advance the build out of priority go-to-market initiatives and further strengthen the company’s capabilities in the financial services and federal government verticals.