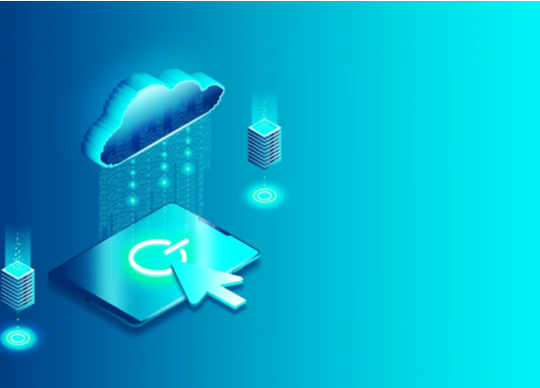 Snyk has unveiled Snyk Cloud, announcing the launch of what it says is the industry’s first comprehensive Cloud Security Solution designed by and for developers.

Instead of grappling to patch together multiple, incompatible cloud and application security solutions, ultimately leading to a fragmented view of application security in the cloud, global developers now have the ability to take full ownership of their infrastructure. At the same time, their security counterparts can define and operate a consistent cloud security posture across the entire software development lifecycle (SDLC).

With the digital era’s ever-rising need for innovation speed, siloed application and cloud security tools that focus on detecting issues after deployment are too slow and risky, creating growing tension between developer and security teams. With the addition of Snyk Cloud, Snyk customers will now be the first to benefit from a unified platform and policy engine that equips them to create secure deployments via an unmatched feedback loop – from code to cloud and back to code – securing their cloud before deployment and maintaining its secure integrity while running as well as then assessing and prioritizing the precise places to provide fixes back in the code. In fact, over the past year, Snyk customers have reported that they improve their security risk posture by more than 60% by reducing the time it takes to find and fix vulnerabilities.

“Snyk’s developer-first approach disrupted the application security industry and we’re now aiming to apply many of those lessons learned to the fastest growing segment of cybersecurity today: cloud security,” said Peter McKay, CEO, Snyk. “Predicted to be worth $77.5 billion by 2026, this is an area ripe for change. Today’s news represents another important milestone for the developer security movement, and we look forward to the industry’s response to our vision of uniting AppSec and CloudSec teams to secure today’s apps more efficiently.”

“Our global customers have witnessed firsthand how previous cybersecurity tenets have evolved profoundly, with cloud infrastructure now changing just as fast as the apps themselves. They’re eager for one comprehensive solution that provides a truly complete cloud picture, driving DevSecOps by enhancing developer productivity securely,” said Adi Sharabani, CTO, Snyk. “We’re incredibly proud to reveal this industry gamechanger, Snyk Cloud, the first developer security product designed for the cloud era in order to address every important stage of a modern app’s life today from development through to production.”