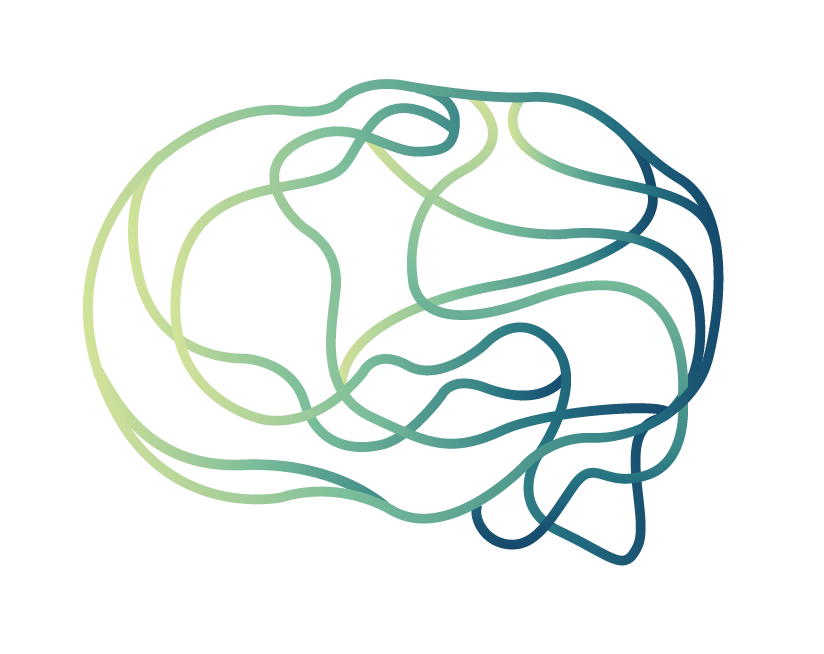 Sophos will deploy Braintrace’s NDR technology as a virtual machine, fed from traditional observability points such as a Switched Port Analyzer (SPAN) port or a network Test Access Point (TAP) to inspect both north-south traffic at boundaries or east-west traffic within networks. These deployments help discover threats inside any type of network, including those that remain encrypted, serving as a complement to the decryption capabilities of Sophos Firewall. The technology’s packet and flow engine feeds a variety of machine learning models trained to detect suspicious or malicious network patterns, such as connections to Command and Control (C2) servers, lateral movement and communications with suspicious domains. Since Braintrace built its NDR technology specifically for predictive, passive monitoring, its engine also provides intelligent network packet capture that IT security administrators and threat hunters can use as supporting evidence during investigations. The novel NDR analysis and prediction technique is patent pending.

Sophos plans to introduce Braintrace’s NDR technology for MTR and XDR in the first half of 2022.