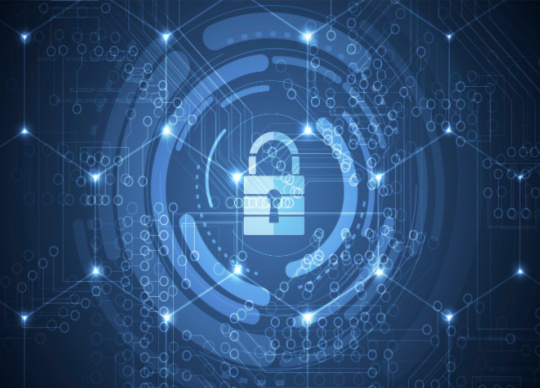 Sophos X-Ops says it identified and thwarted the attacks because the Sophos X-Ops teams combined their respective knowledge of the incidents, jointly analysed them, and took action.

“Modern cybersecurity is becoming a highly interactive team sport, and as the industry has matured, necessary analysis, engineering and investigative specialisations have emerged. Scalable end-to-end operations now need to include software developers, automation engineers, malware analysts, reverse engineers, cloud infrastructure engineers, incident responders, data engineers and scientists, and numerous other experts, and they need an organisational structure that avoids silos,” said Joe Levy, chief technology and product officer, Sophos. “We’ve unified three globally recognised and mature teams within Sophos to provide this breadth of critical, subject matter and process expertise. Joined together as Sophos X-Ops, they can leverage the strengths of each other, including analysis of worldwide telemetry from more than 500,000 customers, industry-leading threat hunting, response and remediation capabilities, and rigorous artificial intelligence to measurably improve threat detection and response. Attackers are often too organised and too advanced to combat without the unique combined expertise and operational efficiency of a joint task force like Sophos X-Ops.”

Speaking in March 2022 to the Detroit Economic Club about the FBI partnering with the private sector to counter the cyber threat, FBI Director Christopher Wray said, “What partnership lets us do is hit our adversaries at every point, from the victims’ networks back all the way to the hackers’ own computers, because when it comes to the FBI’s cyber strategy, we know trying to stand in the goal and block shots isn’t going to get the job done. We’re disrupting three things: the threat actors, their infrastructure and their money. And we have the most durable impact when we work with all of our partners to disrupt all three together.”

Sophos X-Ops adds it is taking a similar approach: gathering and operating on threat intelligence from its own multidisciplinary groups to help stop attackers earlier, preventing or minimising the harms of ransomware, espionage or other cybercrimes that can befall organisations of all types and sizes, and working with law enforcement to neutralise attacker infrastructure.

“Effective cybersecurity requires robust collaboration at all levels, both internally and externally; it is the only way to discover, analyse and counter malicious cyber actors at speed at scale. Combining these separate teams into Sophos X-Ops shows that Sophos understands this principle and is acting on it,” said Michael Daniel, president and CEO, Cyber Threat Alliance.” Wray said.

“The adversary community has figured out how to work together to commoditise certain parts of attacks while simultaneously creating new ways to evade detection and taking advantage of weaknesses in any software to mass exploit it. The Sophos X-Ops umbrella is a noted example of stealing a page from the cyber miscreants’ tactics by allowing cross-collaboration amongst different internal threat intelligence groups,” said Craig Robinson, IDC research vice president, Security Services. “Combining the ability to cut across a wide breadth of threat intelligence expertise with AI assisted features in the SOC allows organisations to better predict and prepare for imminent and future attacks.”