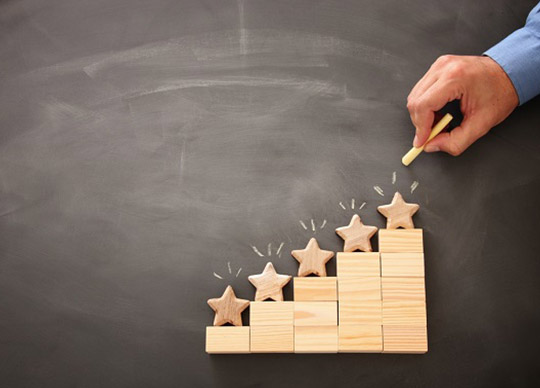 Sophos today announced that its Sophos Intercept X Advanced with XDR solution has been named the top-ranked and sole leader in the Omdia Universe report for comprehensive extended detection and response (XDR) solutions.

The global research company ranked Sophos’ product the highest in nearly all capabilities categories – excelling above competitive offerings with industry-best threat response, deployment, management, pricing, and licensing – with Sophos Intercept X Advanced with XDR delivering “a dominant showing in Threat Response and Resolution, an area in which other solutions were underwhelming.”

According to Omdia’s analysis in the report, “Sophos should appear on organisations’ shortlist if they are in search of an enterprise-grade solution with intuitive usability across the board, when superior threat remediation with automated response actions for common scenarios is needed and if straightforward pricing and licensing are important, plus support from Sophos and its partners.”

“Omdia believes that the best Comprehensive XDR solutions deliver a fundamentally different approach to threat detection, investigation and response (TDIR) – one that’s faster, easier, more automated, and ultimately more effective,” says Eric Pariso, managing principal analyst, Omdia. “With this criteria in mind, it should be no surprise that Sophos Intercept X Advanced with XDR is the overall top ranked solution in the 2022-23 Comprehensive XDR Omdia Universe.”

The Omdia Universe is Omdia’s flagship comparative research vehicle. It is a vendor assessment approach designed to educate and inform the plethora of technology decision makers and end-users that engage with the broad Informa Tech portfolio. 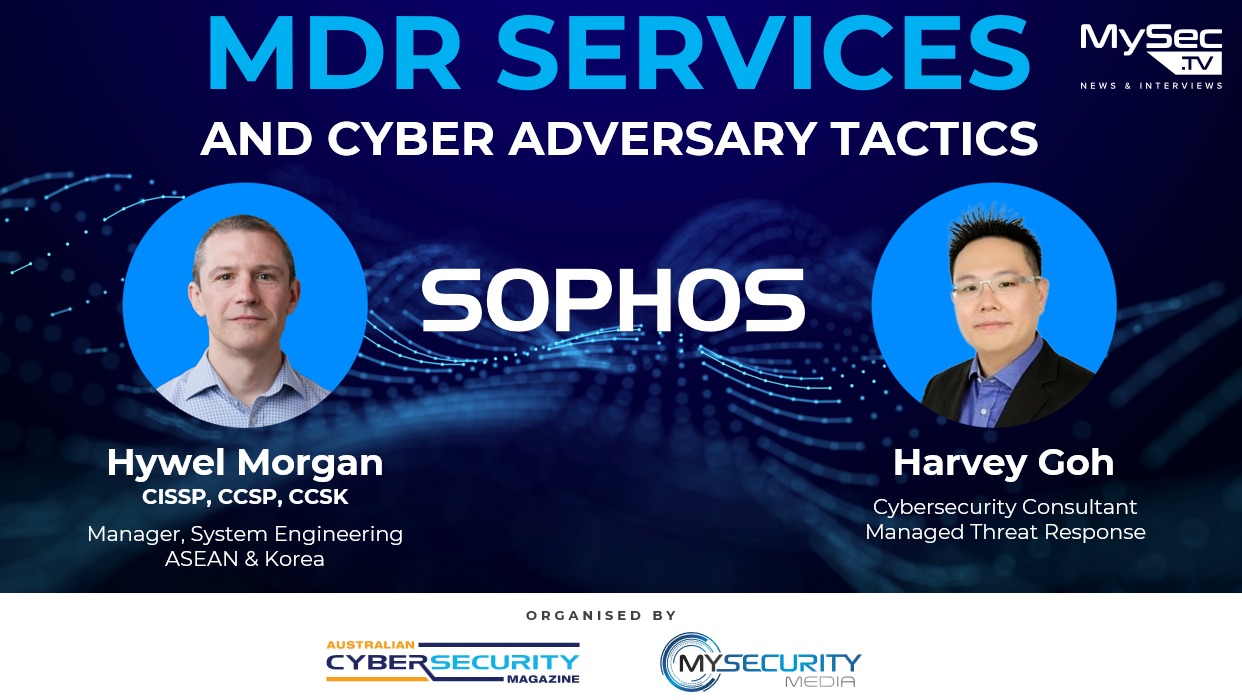