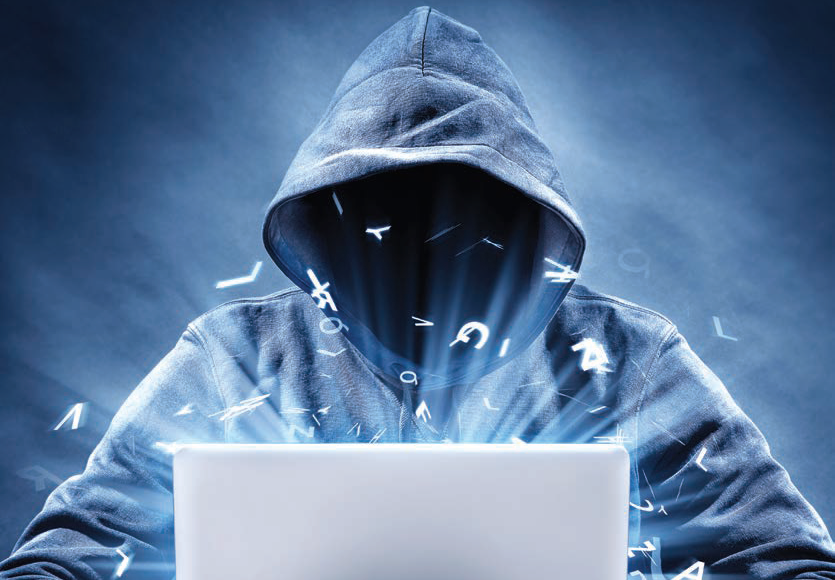 For as long as digital technology has existed, there have been people who sought to exploit it for criminal gains. What once started as opportunistic email scams has evolved into highly complex, targeted operations that generate billions of illicit dollars every year. The result is a sharp rise in threats such as cyber-espionage, crimeware, web fraud, DOS attacks, and POS intrusions that threaten to destabilise organisations across APAC and beyond. Today, almost two-thirds (60%) of attackers compromise systems in just seconds or minutes, with banks, commerce portals and payment services being key targets. This is the greatest threat to your business today.

There are few other industries that have been transformed by digital technology as much as finance. Digital banking consumers numbered 670 million in Asia in 2014, and that is expected to rise to 1.7 billion by 2020. Growth of internet and mobile channels for a range of banking services now averages 35% a year, while traditional bricks-and-mortar usage is falling at a rate of 27% across Asia. Adoption rates for mobile ranking are highest in markets like India and China, reaching 60-70% in some cases, far exceeding more developed nations like the UK and US .

In short, Asian consumers are wholeheartedly embracing the digitisation of finance. But while this meteoric growth has ushered in a new era of convenience, it has also presented fraudsters with a multichannel digital playground in which to operate.

“Here’s the digital paradox: organisations today are able to cover more ground, more quickly, than ever before – thanks to new digital connections, tools and platforms which can connect them in real time with customers, suppliers and partners. Yet at the same time cybercrime has become a powerful countervailing force that’s limiting that potential.” – PWC, Global Economic Crime Survey 2016

A third of organisations are now affected by cybercrime each year, and a similar number think they’ll be affected in the next two years. The range of digitised financial instruments has created a multitude of new touchpoints for criminals to access potential targets. From online banking to point-of-sales transactions, as our lives have become more interlinked so the threats to our security have increased. According to a recent poll by The Asian Banker, the top three challenges in fighting cyber fraud today are:

The majority (84%) of financial firms now rank cyber threats as one of their top business risks. 61% of CEOs are increasingly concerned about the impact of these threats on their business, any yet less than half (37%) of organisations have a cyber incident response plan in place while 32% of organisations are affected by cybercrime. And the bad news is that threats are becoming increasingly sophisticated…Click HERE to find out more about this article