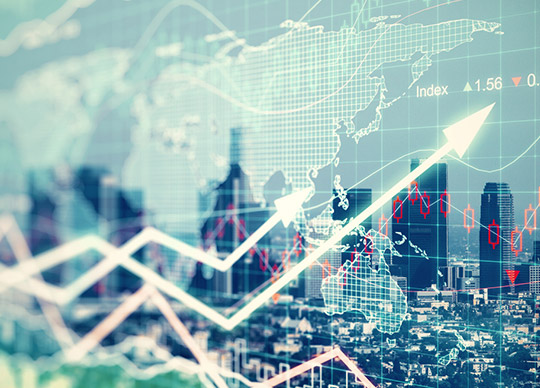 Virsec Security Platform (VSP) stops sophisticated attacks at the first point of insurgence, so an adversary does not have the dwell time in software to orchestrate and execute their malicious plans. 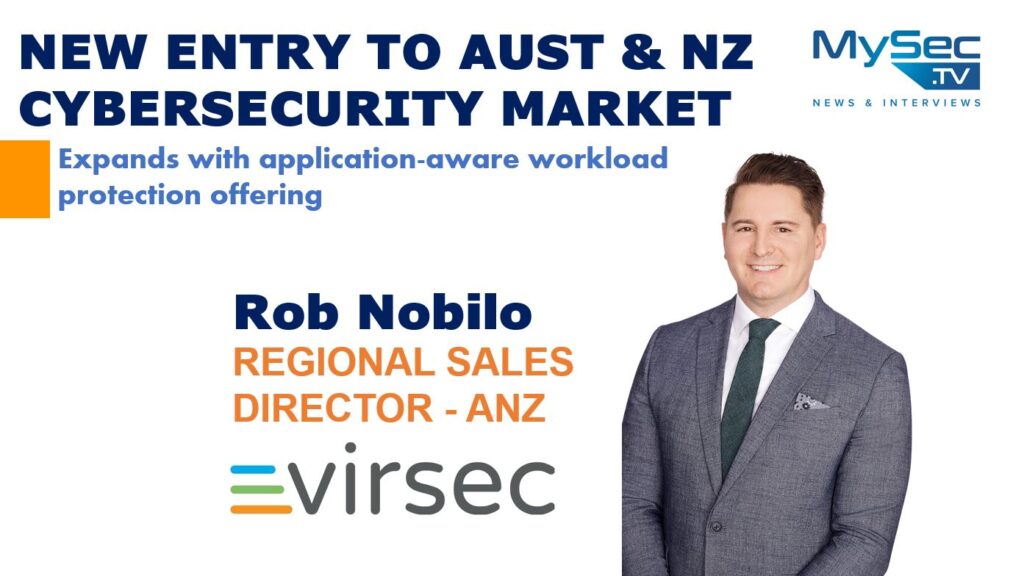 “The world runs on software, and with the onslaught of damaging attacks to it, the world is also in a cyber crisis. That is why Virsec developed an unprecedented, radical, and multi-patented approach to fully protect software while it is executing, regardless of its environment,” said Dave Furneaux, Chief Executive Officer of Virsec. “We are able to provide our customers a ‘golden image’ of their software, bugs and all, and therefore we instantaneously detect and stop attacks before they happen. This is the type of game-changing technology that the market immediately needs. We are extraordinarily grateful for the community of investors, advisors, and security practitioners that have assembled around the company to help us achieve our mission.”

With more than 50 patents, Virsec provides the first and only application-aware workload protection platform that incorporates System Integrity Assurance, Application Control and Memory Protection into a single solution. Virsec delivers in-depth visibility across the entire workload and detects, and blocks known and unknown threats that remain concealed by heuristic and endpoint security solutions. The Virsec solution maps the expected performance of each application on a workload and protects the memory those applications use to execute. Virsec ensures that the components of those applications are correct and unmodified before they are allowed to execute, and any deviation from the norm is treated as a threat.