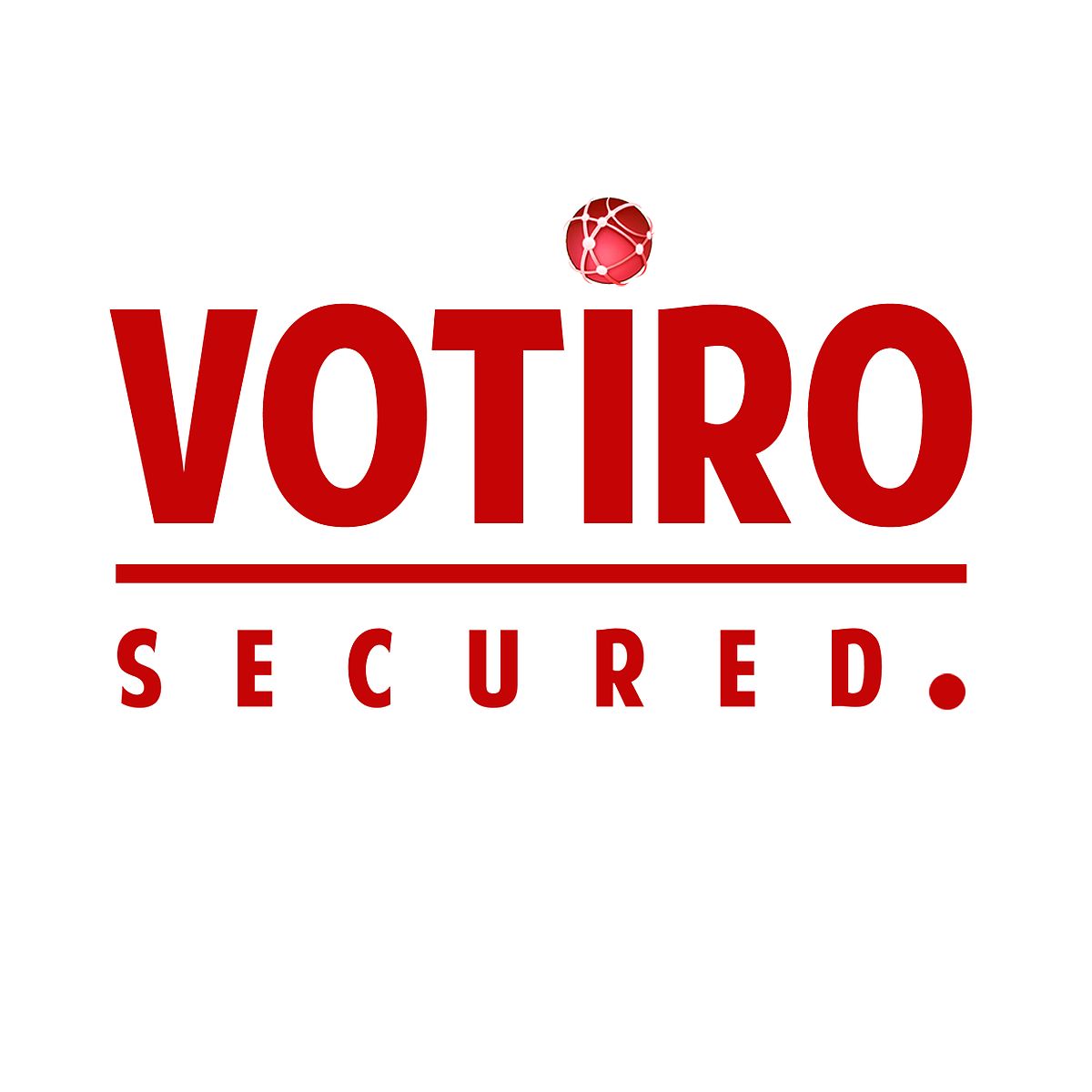 Cybersecurity company Votiro has received security certification from the Australian Signals Directorate (ASD) as it prepares to set up its Australian headquarters.

Votiro provides organisations with essential protection against undisclosed and zero-day exploits utilised in cyber-attacks. The certification means Votiro’s products, including its patented Advanced Content Disarm and Reconstruction technology, can now be used by government bodies, as well as healthcare and education providers.

More broadly it means all Votiro’s Australian customers will have an added level of assurance that its products meet some of the highest standards of privacy and security as set by the Australian government.

Itay Glick CEO of Votiro photographed in Sydney on 15/03/2017.Photographs by Rick Stevens.

“Concern around the cybersecurity risk to Australian government IT systems has become mainstream thanks to the recent string of ransomware attacks that have hit governments, businesses and individuals on a global scale,” said Itay Glick, co-founder and chief executive of Votiro.

“It’s never been more important that the Australian people have confidence in their government’s IT systems, along with the partners that design, maintain and protect it.”

“Votiro is pleased to have received certification from the Australian Signals Directorate and is looking forward to the opportunity to work with Australian government organisations to combat the growing cybersecurity risk.”

Common Criteria provides assurance that the security product has been put through a rigorous, independent testing process of specification, implementation and evaluation. Votiro was granted Evaluation Assurance Level (EAL) 2, which is the highest evaluation for software.

Common Criteria is particularly important for public sector authorities and organisations with high-level security requirements in their adherence to domestic and international security regulations.

It is recognised in 20 countries globally including the United States, United Kingdom, Canada, Germany and Australia.

About Votiro
Votiro provides organisations with essential protection against undisclosed and zero-day exploits utilised in cyber-attacks. The company’s Secure Email Gateway provides a robust process and patented Advanced Content Disarm and Reconstruction technology for cleansing files from potential cyber-threats. Founded in 2010, Votiro has sales offices in the United States, Singapore, and Australia and an R&D center in Tel Aviv, Israel.