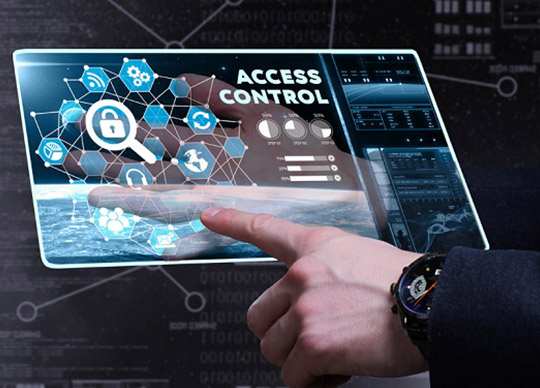 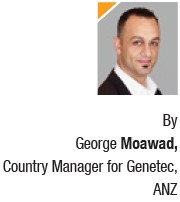 No country has felt the tension between China and global western-style liberal democracies more keenly that Australia. Former Australian Ambassador to China Geoff Raby recently noted that Australia-China ties are at their lowest point in history since Australia aligned itself with the United States in pushing back against China’s economic ascendancy. And early indications are that they’re unlikely to get much better in 2021.

This is causing a headache for industries directly impacted by trade restrictions (most notably higher education, agriculture and pharmaceutical) but it’s also prompting businesses from all sectors of Australian industry to re-evaluate their relationship with Chinese technology vendors. Especially when it comes to the physical security technologies used to protect critical infrastructure, cities and businesses.

The potentially devastating cyber security and privacy risks of installing untrustworthy security cameras are beginning to be better understood. This is partly thanks to initiatives like the Australian Government’s Cyber Security Strategy 2020 and the introduction of the Security Legislation Amendment (Critical Infrastructure) Bill 2020 to Parliament in December last year. However, the issue of access control has largely remained under the radar. Until now.

As the saying goes a lot takes place behind closed doors, which is why a robust access control system is imperative. Who is coming and going, when, where and how often, are powerful tools for managing and understanding the physical dimensions of a business or government. If a bad actor gets their hands on this type of information, it can cause a significant privacy breach, or in the case of critical infrastructure – a catastrophe.

Determining the ownership, partners, the supply chain and track record of access control manufacturers is therefore critical; now more than ever. This is because in the past, the focus was on securing the perimeter and using access control systems to simply open and close doors. However, modern IP-based access control systems have changed. They are now being used to implement complex access rules, analyse building usage, monitor for atypical behavior and manage time-sensitive access requests within their facilities and much more. All of which offers a gold mine of information for hackers…Click here to download the magazine.